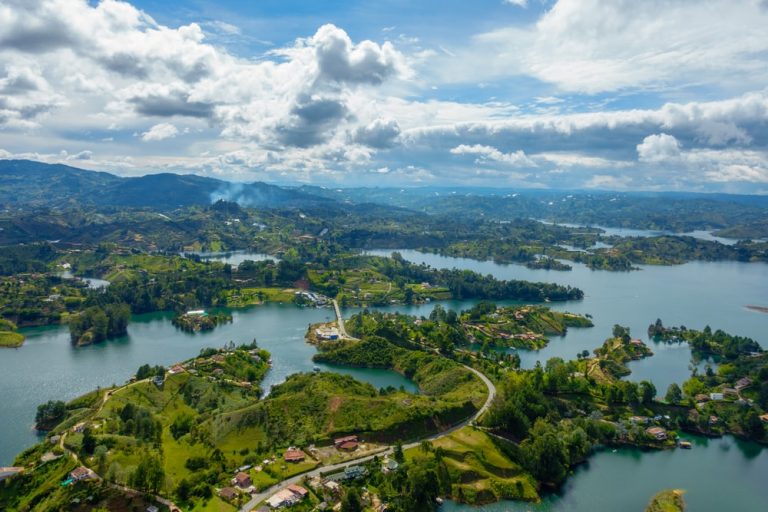 How to Buy CBD Products in South America?

CBD is a worldwide phenomenon. Citizens of countries all over the world have been given the freedom to enjoy the non-intoxicating effects of CBD. South American countries are the latest to open up the ability to buy CBD online. Many of the countries are taking their own approach, allowing form better products with fewer government regulations.

The CBD industry in South America has massive potential. Most of the country’s tropical and fertile climate allows for the perfect growing conditions needed for hemp. South American countries have a long history of producing cannabis products. As government regulations loosen, we expect developed countries in Latin America to take advantage of this massive new market.

If the cannabis industry becomes global, we expect South America to be a significant player. As of now, cannabis production and sales are limited to country borders. While many countries in Latin America offer their citizens the freedom to buy hemp-derived products, the real potential for the people of South America is in hemp production.

Countries in Canada with the business infrastructure already in place have their eyes on expanding to more favorable climates where hemp can be grown easily. The major Canadian cannabis companies are restricted from scaling their business model because they don’t have the environment or the consumer base to reach their full potential truly.

Is CBD Legal in Mexico?

Yes. CBD is legal in Mexico and has been for years. The Mexican government took an exciting approach to legalization. Anyone familiar with the legal markets in the US or EU is undoubtedly envious of the 1% THC potency level allowed in Mexican CBD products. In the US market CBD capsules, tinctures, topicals, and other products should have less than 0.3% THC, Mexican CBD oil can have nearly three times the amount of THC than.

Allowing more THC opens up the opportunity for more benefits for the cannabis user. It is still unclear how much more beneficial the allowed 0.3% potency of THC is than isolate products.

Mexican CBD has much more potential to deliver benefits because we know that CBD by itself is limited in dose-response. Meaning higher doses don’t necessarily mean more benefits. Full-spectrum products with substantial amounts of CBD avoid this mechanism.

Is CBD Legal in Columbia?

CBD products are legal in Columbia as long as they are registered with the government’s food and drug regulatory agency. Columbians are given the same amount of legal THC as Mexico. CBD products are permitted as long as they contain less than 1% THC. Again, opening up the opportunity for more benefits and overall better effects.

Citizens can buy CBD in Columbia, but the cost is too high for most of the population. Columbia faces extreme poverty in most of the country; only 12% of its citizens live in high-income groups with the ability to afford these products.

Other Countries? CBD in Latin America

While Mexico, Chile, Columbia, Brazil, Argentina, and Peru have embraced the CBD industry, many other countries are hesitant to get involved. The region has a long history with drug trafficking and worries they production and sale will fall into powerful drug cartels. Some of the less developed countries in Latin America don’t have the government infrastructure to navigate a legal cannabis industry successfully.

South America has massive potential to become one of the central players in the global CBD industry. If they can export hemp and hemp products, their ability to produce will bring in jobs and emerging international companies. Time will tell if South American countries take advantage of the current shift in the capital from traditional industries to cannabis companies. We hope to see Latin America become one of the top producers of hemp in the future.