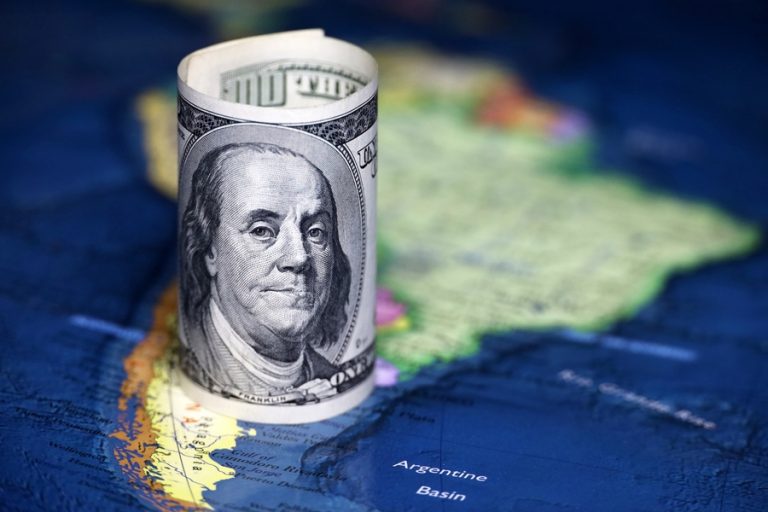 Is This A Good Time To Invest In Latin America?

The Latin American stock markets are seeing an upturn, and investors are cautiously returning to the region. But due to historical factors, assets are still undervalued. While Europe and Russia are reeling due to the conflict in Ukraine, Latin America remains a major producer of important commodities, including agricultural products, oil and gas. So, could this be a good time to invest in Latin America? Or does the region’s reputation for being politically and economically turbulent make it too much of a risk for the average investor?

Latin American nations are famous for their ‘boom and bust’ economic cycles. Just as they seem to be doing well, they hit a slump, which can then lead to civil unrest. The political climate is also riskier than in most western countries, with extreme right or left-wing governments, revolutions, and military coups more likely than elsewhere.

Investors shunned the region during the 1980s and much of the 90s, after the 1982 debt crisis scared away all but the most devil-may-care speculators. But in the early 2000s, Latin America seemed to revive, as Brazil was briefly considered a future global powerhouse, alongside the other BRICS nations (Russia, India, China and South Africa).

Recovering from the pandemic

But that was then, and this is now. The COVID-19 pandemic hit Latin America particularly hard, with both a high death toll and a besieged business sector. South and Central American governments were unable to respond with the kind of packages of economic stimuli that allowed many developed nations to ride out their lockdowns and emerge stronger and more resilient. Instead, countries like Brazil and Chile responded with currency devaluations, which only served to further deter investors.

Because of poor performance and currency devaluations over the last few years, Latin American stocks are still being traded at relatively low valuations, meaning there is still time for investors to get in on the region’s upswing. As of late March, prices were still 25% below their historical average on the basis of the forward price-to-earnings ratio.

Currency prices across most of Latin America also seem to have stabilized, with the region performing well on the global forex market. Latin America is also home to international financial services providers. For an insider view of the situation, it is worth following Julio Herrera Velutini. Velutini is an international banking executive based in Puerto Rico, the founder of the Britannia Group, and a former leading figure in the Venezuelan banking industry.

What is the reason for this upswing? Latin America is not significantly affected by the conflict in Ukraine, which has seen supply chains disrupted across Europe, with essential commodities including basic foodstuffs, grain, oil and gas particularly affected. Latin America is able to help fulfill the global need for these items, or at least step up production and exports, netting a considerable profit as a result.

Latin America produces roughly 25% of the world’s agricultural produce. Countries like Brazil and Chile are also major exporters of oil and gas. Metals also feature — Brazil’s biggest national product is iron ore, while Chile exports copper and lithium, which is vital for the manufacture of electric vehicles. As developed nations pledge to switch from petrol and diesel engines to electric or hybrid models over the next decade, demand for these metals is obviously increasing.

For those wondering whether this is merely a historical anomaly, there is precedent for Latin America stepping in when war in Europe hit production and distribution elsewhere. During World War II, Brazil overhauled its steel production industry — building four times as many factories — as it supplied agricultural and industrial products to the allied nations.

What are the risks?

Investment risks vary from country to country and some investors will be more risk-tolerant than others. The most immediate danger is that rising commodity prices in domestic markets will lead to inflation. This could, in turn, lead to further interest rate hikes by central banks, which could slow the economy and deter investment.

Rising prices for food and fuel can also lead to civil unrest and protests. Elections and changes in policy can also harm investment opportunities — for instance, a rise in taxation on those sectors that are doing well. But across Latin America as a whole, the political climate is milder than it has been for some time. The US is the main international trading partner of most Latin nations, which guarantees a level of stability, as well as freedom from European concerns over the Ukraine conflict.

As of July 2022, Latin America has the highest growth expectations in the developing world. While most investors would not want to be over-exposed, Latin American stocks as part of a diversified portfolio could be very advantageous.