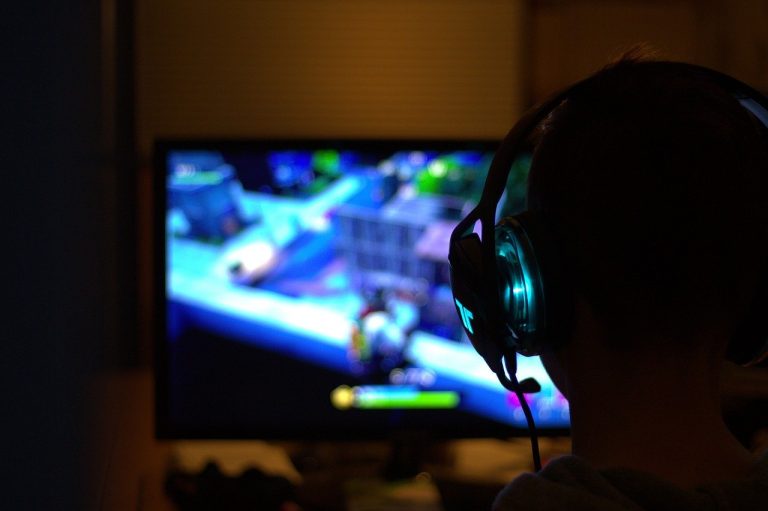 Latin American Video Games Are A Form of Art

Video games are everywhere in Latin America. And more and more so. They are on the internet directly in our browsers. They are in consoles. They are on our smartphones, and yes, they are in arcade machines. Are these games simply that, games? Or are they a complex mix of visual, audio, and tactile art?

First, What is Art?

In order to decide if video games are a type of art, we should first understand what art is. This is, of course, a very big question, and not easily answered, even after the thousands of pages written on the subject.

We could say that art is a creative reflection of what is happening in society. This is how we can know that even music made for popular consumption, such as “Despacito,” is considered art, for what it can reveal about ourselves.

Other pieces are artistic for how they experiment with form. This is like a conversation across the years, in which great minds learn from each other. It is a question of craft, in other words. Art is normally recognized for revealing something about society, or its use and innovation upon a craft.

To what extent do video games from Latin America fulfill this?

If video games are indeed art, and many have argued that they are among the most important art forms in history, then we can also think about how they are changing art. After all, the reason they are difficult for many to recognize as art is that they may push the definition of what art is.

It is normal for a new art form, if that is what video games are, to expand our definition of what art is. It would also not be the first time Latin American artists have expanded the canon in important ways.

One common way we classify art as such is by who is able to access and consume it. After all, art belongs in museums and galleries, which tend to attract certain audiences. This is why it is difficult for some to think of reggaeton as art. With more and more access to production and consumption of video games in Latin America and the Caribbean, this is an important way Latin American video games can change art’s definition.

With so many games online, something similar may be happening. For example, there is an entire library of nearly 8000 free slots and casino games with no download. You can play them right on that website and with different aesthetics ranging from Cleopatra to Spartacus Gladiator of Rome, their aesthetic and entertainment value are unquestionable. You can play them 24/7 from anywhere in the world.

As video games spread throughout Latin America, this sort of accessibility makes some critics automatically discard certain media from being forms of art. With Mexican video game studio Panda specializing in mobile games, we can see how Latin American video games contribute to this aspect.

Most art is to be consumed. It is less common to have art that the public can interact with. Only some installation or performance art seems to break with this mold. Perhaps dancing could also break this, though if dance breaks the consumer/produce binary, it also seems to fall out of the category of art.

Video games, by definition, break this boundary. They deconstruct exactly who is the author of the piece, because the user must advance the plot. They play the sounds. They make the image. This interactivity seems to be threatening to what we consider art, though it need not be. Video games are, like movies, collective affairs from the beginning.

One Artistic Video Game from Argentina

One example of an artistic video game comes out of the Argentine video game production studio Daniel Benmergui. They made the famous video game “Today I Die.” If this game is not considered artistic, I do not know what is.

In this video game, you pull apart and reconstruct poetry. By doing so, you change the meaning of the words, the narrative, and the feel. You are literally writing poetry.

This studio in particular is known for what Kevin Veale has called “interactive cinema.” Other games from this Argentina studio include “Storyteller” and “I wish I were the Moon.”