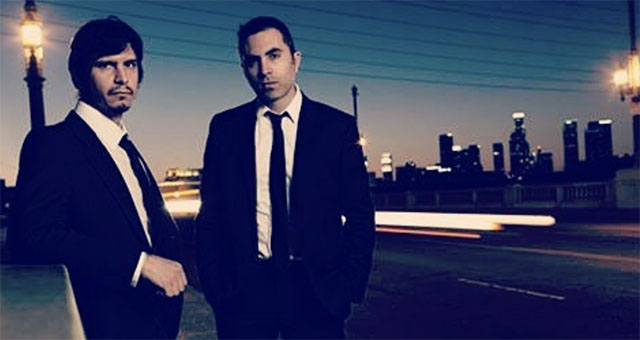 “El Retorno” is a song influenced by traditional cumbia sounds fused with synths and rhythm machines. The lyrics tell the story of a typical adventurous immigrant who returns to his country after years of struggling abroad and rediscovers his youth’s romance and manages to relive it.

This new track can be considered a homage to the trio’s origins, indeed a “return” to their humble roots. Not known to many, the collective’s music is inspired by the culture and traditions of San Basilio de Palenque, a small village near the Caribbean coast that was once inhabited by escaped African slaves. The name “Palenke” is a stylized version of Palenque, the shortened name for the village.

Similar to the protagonist in the song, the slaves relived their African youth through music and art as they embraced a new life in the village that gave them freedom from Spanish colonizers. In more ways than one, “El Retorno” is a story about returning to liberty, to a sense of community, and to one’s self.

Much like “El Retorno,” fans can expect a “refreshed” sound in their upcoming album. Sangre follows the distinct genre-bending style of Palenke Soultribe’s earlier studio projects. It combines the electric with the organic, seamlessly blending South American reggaeton and Caribbean vibes with modern EDM party jams. This time, however, the storytelling aspect leaps into new territories that the band’s music had never touched before. Borda told a journalist for the California State University publication, The Sundial:

“You always want to refresh your sound, at least a little bit. The song still uses looped beats and synthesizers but it also has lyrics with the traditional verse and chorus structure. It’s a song about coming back into the scene, going back to work. We’ve been trapped in the studio, doing very little live shows.”

Read the whole Q&A, which covers their influences, the origins of the group, and other collaborations they have planned for their upcoming album here.

Watch the lyric video below and look out for the official video on their YouTube channel in the coming weeks: