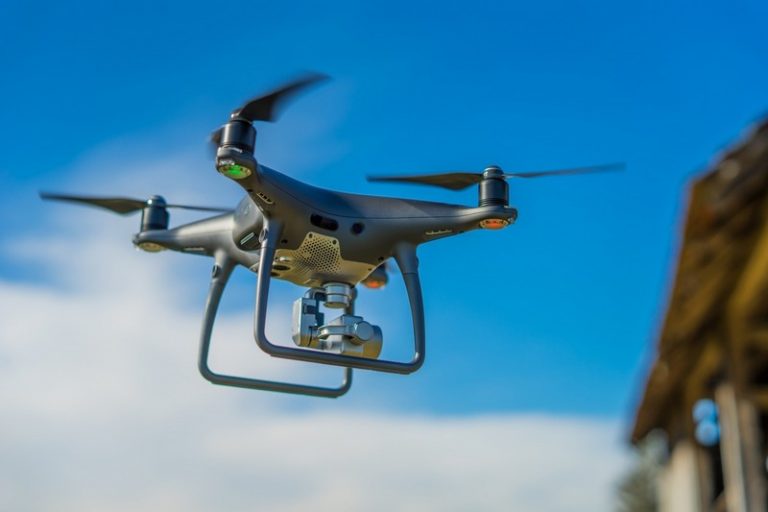 Latin American cinema is on the rise on the international film circuit. And nowhere is this more evident than the growing number of nominations and awards received by films from the region. Films such as Roma, the Shape of Water and Zama are just some of the Latin American movies that have received recent international acclaim. Luckily, film festivals are no longer limited to large-scale filmmakers, as events such as the NO AR Drone Film Fest Brazil are giving budding filmmakers a chance to have their work showcased on the big screen.

Now in its second year, the first drone festival in Latin America, the NO AR Drone Film Fest Brazil, once again celebrated a bevy of talented aerial cinematographers. Held at the four-decade old Cine Humberto Mauro at the Palácio das Artes, an iconic art venue designed by Brazilian architect Oscar Niemeyer, on July 27, this year’s event featured a live screening, as well as an announcement of category winners and honorable mentions. The winners were selected by a panel composed of award-winning drone filmmakers and directors, and renowned outdoor photographers, who considered countless submissions from 22 countries.

Each year, the NO AR Drone Film Fest Brazil invites filmmakers and drone enthusiasts to submit films made using camera drones. The result is a plethora of short films of up to five minutes in ten categories that explore different possibilities for making audio visuals with drones. The event offers an extensive range of categories to satisfy all drone filmmakers, from nature, art and music to documentary, sports and adventure. More experimental filmmakers can submit entries in categories such as showreel, a compilation of footage and dramatic sound, dronie, a drone-powered video selfie, and drone hyperlapse. There is also a special Brazil category for drone films made in Brazil by Brazilian directors.

NO AR Drone Film Fest Brazil questions the perception that drones can only be used to produce videos and photos from above. According to technology expert at thegoodestate.com, aspiring filmmakers are increasingly using drones to capture experimental footage. Many of the NO AR Drone Film Fest Brazil submissions reflect this. Some of the more notable entries this year came from Márcia Maria Cruz, the coordinator of the Journalism Course at the UNA University Center and reporter at the Estado de Minas newspaper, and Felipe Muanis, professor of Cinema and Audiovisual at UFJF, and the author of “Audiovisuals and Globalization” and “A Imagem Televisiva.”

NO AR Drone Film Fest Brazil is the brainchild of Paulo T G Pinto, a member of Entelas (Research Group on Transmedia Content, Convergence of Cultures and Screens). Paulo first came in contact with the flying recording devices when studying Automation Control Engineering, and quickly realized that they were the ideal medium for exploring new paths in cinematography. His work on TICO TICO TV, entirely filmed with drones, won the Berlin Flash Film Festival, and was nominated at festivals in the US, Czech Republic, Russia and Romania. Other well-known names involved in this year’s event include Patrícia Lobo, a director of the music video Streets Bloom, which was entirely filmed with a drone and earned her international praise and Krishna Mahon, the founder of Mahon Press and the mastermind behind an acclaimed audiovisual market YouTube channel.

Submissions for NO AR Drone Film Fest Brazil 2020 open on October 1, 2019. Films must be no longer than 5 minutes (times vary according to category) with at least 50 percent of the film shot using a drone or other unmanned aerial vehicle.