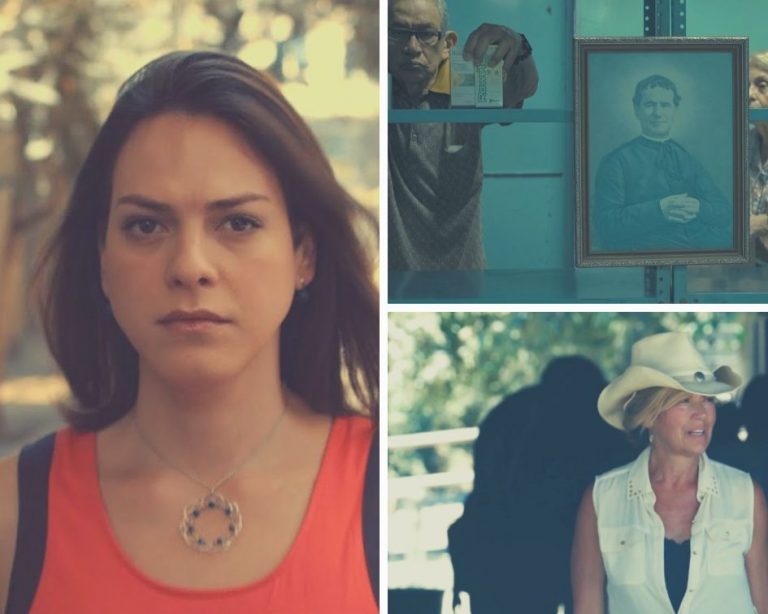 In celebration of the rising international appreciation of Latin American cinema, London’s Canning House – in collaboration with Raindance Film Festival, Instituto Cervantes and CASA – invites three influential film-makers to discuss the increase in representation of Latin American characters and subjectives in film, and how this momentum can be sustained.

Latin-made cinema is making waves and gaining ever more popularity on the international film circuit, partly represented by a growing number of awards and nominations for films such as Roma, A Fantastic Woman (Una Mujer Fantástica), Zama and The Shape of Water.

Raindance Film Festival, a promoter and supporter of Latin American cinema who opened last year’s festival with Marialy Rivas’ Princesita, is collaborating on the Canning House event, alongside CASA Latin American arts festival, in its 10th edition, and Instituto Cervantes, for whom promoting Latin American arts and culture is high on their agenda.

In the Canning House Cultural Lecture, Gonzalo Maza (writer of A Fantastic Woman), Laura Plancarte (Siblings screenwriter) and Tuki Jencquel (producer of It’s All Good) will discuss themes of marginalisation, invisibility and voice, migration politics and, of course, identity – in relation to Latin American cinema in general and to their own film-making.

What’s more, David Martinez, Raindance’s producer, has selected an acclaimed film from each of the invited speakers to be screened at this month’s CASA festival, which has now branched out from exclusively featuring theatre, into a multi-arts festival of film, dance, music, theatre and crafts. You can access the full CASA 2019 programme here, including the screenings of Maza’s A Fantastic Woman, Planarte’s Siblings and Jencquel’s It’s all Good.

The Canning House Cultural Lecture will take place inside Mayfair’s Dartmouth House on Wednesday 10th July, and will be followed by a summer drinks reception on the terrace (included in the ticket price).

Reserve your ticket and learn more about the film-makers here.