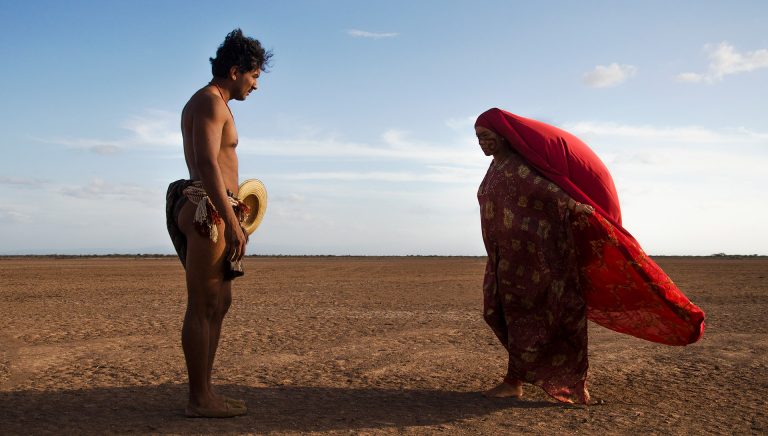 Top 3 Latin American Movies You Should Not Miss

While the world may look to Hollywood for most of its entertainment value when it comes to cinema, Latin America actually has a strong movie market of its own. While Latin movies may not have the special effects and internationally recognizable faces in them, the story telling in them is often more compelling than anything you could find in a Hollywood blockbuster.

For this exact reason, we decided to remind you of three Latin American movies you should certainly watch if you have not had a chance to. Make sure to give these titles a look and we can promise you will not be disappointed.

Directed by Santiago Caicedo, Virus Tropical is an adaptation of the black and white cartoon originally drawn by Paola Gaviria. The mix of fantastic drawings by the artist herself and the amazing film adaptation done by the crew that worked on it makes for an animated film you will not want to miss.

Virus Tropical is an interesting story about a young girl who grows up in Colombia and Ecuador in a highly unusual family. Her father is a priest, her mother a psychic and she herself a unique individual with a different perspective on life.

If you are looking for a good drama, this is the one to watch, but we do suggest a short introduction about psychic activities before you jump into it, strictly to acquaint yourself with the topic.

Monsters and Men was first released in 2019 and it is a story that appeals greatly to the African American and Puerto Rican population in the USA, with the director Reinaldo Marcus Green being of this descent himself.

The film revolves around Manny Ortega (played by Anthony Ramos) who witnesses a white police officer shoot and kill a racial street hustler. Now, Ortega faces a dilemma between releasing the video and exposing himself to scrutiny or keeping it to himself and allowing the injustice to stand.

The amazing acting and storytelling make the film an absolute must watch, while the underlying story itself is one that the modern society should be taking a look at more on a daily basis.

A film set in the 1970s Colombina, Birds of Passage reflects on the Colombian native population as well as the history of narco trafficking in Latin America. The story revolves around a Wayuu indigenous family who get involved with marijuana, just as it is about to explode on the markets.

As usual when it comes to drug trade, the family turns very powerful and rich but also very violent and ruthless in a short amount of time and the movie tracks their rise from poverty to the status of narco lords. Birds of Passage is directed by Cristina Gallero and Ciro Guerra and is another Latin movie you should add to your watch list.