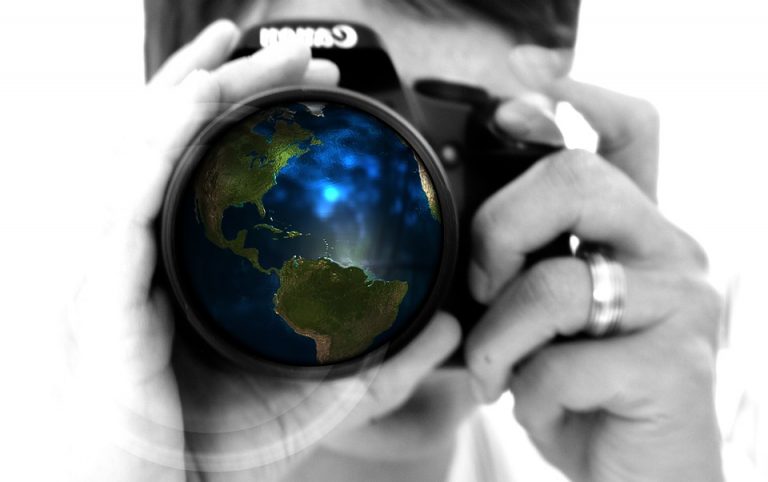 The classics of the genre in particular are a pleasure to listen to and include some great instrumentals. A great example is Amigo by Roberto Carlos. You will soon find yourself wanting to play them.

You should know a few things if you wish to play Latin American classics such as:

When we talk about Latin American music, we are talking about a large collection of musical styles. It mostly refers to music that came from Portuguese and Spanish-speaking areas of North and South America and West Africa.

If you want to play Latin American classics, you should get acquainted with the history of the genre. It will help you appreciate the music and connect with it much more deeply.

Though there are probably hundreds of various Latin American music styles, there are elements that unite them all. A lot of these elements were adopted and included in the music as they traveled across the seas. However, some of them were present from the very beginning.

One element of Latin American music is complex rhythms. Their complexity originates from the percussion that was derived from African music.

There are certain styles of Latin American music that have a stronger western influence like the Tango. However, most owe their rhythm to West African music.

What makes Latin American music different is how the rhythm has evolved and changed in the Americas. In some places, the rhythm has become simpler and more direct. In other places, it has grown and mutated to become incredibly complex. Cuban American rumba is a great example.

The music also changed when it traveled across the Atlantic in the 20th and 21st centuries. The range of the rhythm grew wider to become very intricate and energetic.

If you want to play Latin American classics, then you should play some of the basic rhythms that you may encounter. You will find them online on many sources and you should use them to develop your ear.

You will Have to Play a Musical Instrument

Latin American music is particularly famous for being able to blend local traditional instruments with foreign musical styles. The result has always been the development of very unique sound combinations.

Therefore, if you cannot find any traditional musical instrument, look for modern ones. You can check out these Musical Instrument Reviews. As long as you practice, you will soon find a way to adapt your instrument to Latin American music.

Trying to play basic rhythms and percussion on your instrument is a great place to start. Pretty soon, you may try playing the music on multiple instruments and creating your own percussion.

However, you will find lyrics from time to time in English or dialects from the Caribbean. Therefore, you can learn the lyrics to various songs and it will help your playing of the classics. You may also decide to sing along to the classics and learn the lyrics while playing them.

The lyrics of most Latin American songs are about romantic love between man and woman. So, you should expect to learn those first before you can find others or start making up your own lyrics.

Finally, if you are going to be playing Latin American music, you should know that it has many styles. There is essentially a style for everywhere the music has reached.

However, there are styles that are more popular than others including:

Samba is a style of Latin American music made popular by the Brazilian Carnival celebrations. It is dance music with an energetic rhythm that will make your body just want to move.

You can play Samba with a variety of traditional musical instruments like the berimbau (strings), the atabaque (drum), and the pandeiro (drum).

Mariachi is a form of Latin American music that originated in Spain. However, it has been largely affected by indigenous music and European dances like the Waltz.

Salsa music is incredibly popular in many places including the whole of the Caribbean. It originated from Africa but mostly settled in Cuba and surrounding regions.

You can play Salsa with traditional percussion instruments like congas, bongos, and the agogo bells. You can also include jazzy horn sections, piano, and brass instruments.

Tango music is an intriguing combination of Argentinian and European folk music and tradition. It involves a sensual dance between partners that usually has a lot of giving and take.

The tango is widely recognized in popular culture and is the most famous type of Latin American music.

Learning to play the classics will only be the beginning of your journey. I hope that you will go much further and explore much more of the genre.