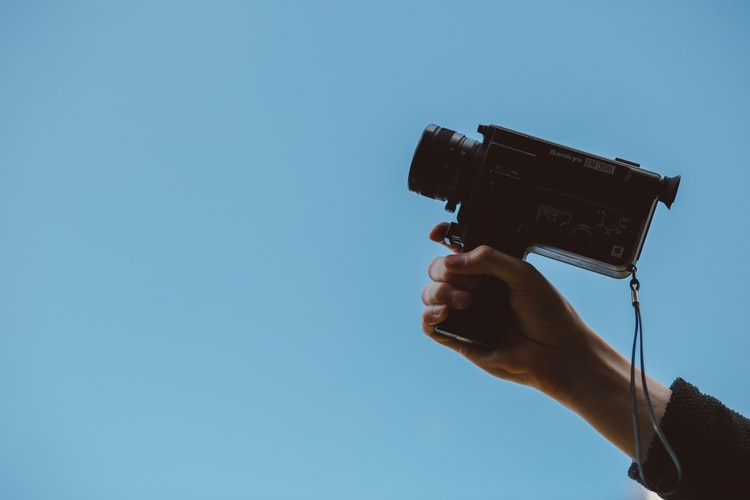 Why Puerto Rico is the Director’s Dream Movie Shoot Destination

Have you ever been watching a film and suddenly recognized the place that they were filming in? Maybe it’s because you’ve been there before yourself, or maybe it’s because what you’ve just seen is a really popular filming destination. Although the world is a beautiful place, there are some spots within it that are just a little bit more beautiful than anywhere else. The gritty backstreets of New York have made their way into countless films as they have a grunginess and a harsh edge that is hard to find in other places. The deserts of North Africa were almost made for adventure films, so that’s where you’ll find them. Puerto Rico, as it turns out, is the dream destination for many directors; it’s their idea of paradise and that is why you’ll see it used as a setting for so many films. We recount some of the things that make Puerto Rico such a brilliant shooting destination and also revisit some of the best films shot there.

Have You Seen It?

Puerto Rico is one of the most beautiful islands around. Situated in the Northern Caribbean, it benefits from beautiful sunshine for much of the year. Although some films improve with a bit of rain to set the mood, optimal shooting conditions are always sunshine. Rain can be added, colour can be toned afterwards, but high-quality images are easiest to achieve in bright daylight. That’s one point for Puerto Rico already. As well as sunshine, Puerto Rico boasts beautiful natural scenery, with exotic flora and fauna that can transport viewers to the depths of the jungle or to a tropical island getaway. The variety in the landscape makes it the perfect place to shoot films that require lots of location changes, as it’s much cheaper taking a jeep from the beach at San Juan to the jungle in El Yunque, than it is flying a whole film crew from the Amazon rainforest to Saint Tropez.

Runner Runner is first on the list of films we adore that were filmed in Puerto Rico. Runner Runner follows the story of Richie Furst, a grad student who finds he has a talent for playing poker online. He has some success with his newfound skills, but the story takes a turn that nobody could have predicted. He ends up traveling to Costa Rica to find the man who’s responsible for getting him in so much trouble. We won’t ruin the story for you, but almost the entire film is actually filmed in Puerto Rico. The film requires viewers to believe that it’s set in several distinctly different locations, so Puerto Rico’s versatile landscape is put to good use. Although we believe we’re watching scenes from mainland USA, Costa Rica, and Puerto Rico, it’s just the one island all along.

Pirates of the Caribbean: On Stranger Tides

It seems that Johnny Depp just can’t get enough of filming in Puerto Rico. After all, his film The Rum Diary takes place there too. However, Pirates of the Caribbean makes brilliant use of this dreamy location, moving from shots of the crystal clear waters during the day, to terrifying shots of mysterious caves at night.

Mucho Mucho Amor is a biopic of one of Latin America’s most celebrated LGBTQ icons, Walter Mercado. He is known for his hilarious impersonations and also the fact that he is from, you guessed it, Puerto Rico. As such, this Netflix original is filmed in Puerto Rico, making this a really realistic depiction of what Walter’s life must have been like. Exploring the streets that he once walked is a fascinating insight into this larger than life character.