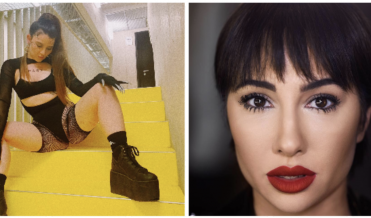 As we head to the end of the year, there’s lots of new music to celebrate by some of our favorite Latino artists. Colombia: Systema Solar, ‘El Vacile’ The Christmas holiday season is truly a time for ‘el... Read Article 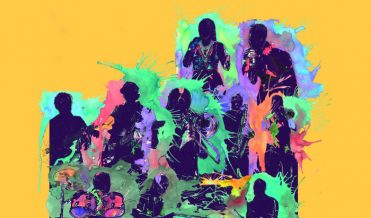 It’s been a while since we last heard from Colombia’s La BOA, however, they’re back with quite the bang in 2019. New double A-side, “Máquina” and “Por Eso” was recently released digitally and is set for a Europe-wide... Read Article Another Carnaval of Barranquilla has come and gone, but a new song by Colombia’s Bomba Estereo and Systema Solar keeps the party going. The lyrics of “Carnavalera” focus on the joy, diversity, community and powerful energy of South... Read Article 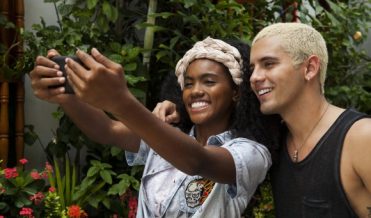 Siempre Bruja (Always a Witch), Netflix’s much anticipated original series based in Cartagena, Colombia, premiered earlier this month. It tells the story of Carmen, a 19-year-old slave and witch, who is in a forbidden relationship with the white son... Read Article 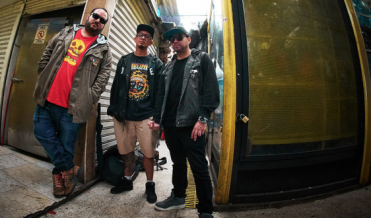 July is the month to catch some of the best Latin music from around much of the globe in New York City. A few of the concerts/showcases during the Latin Alternative Music Conference (LAMC), Afro-Latinofest, and Central Park Summerstage... Read Article The final stages of World Cup 2018 are now upon us with the Semi Finals starting tonight and as there are no Latin American sides at this stage in the tournament we figured we needed to show some... Read Article “Dani Boom” (Daniel Broderick) is a Colombian electronic legend, often credited with the explosion of the techno scene in 90s Bogotá. He now forms part of Colombian superstar group Systema Solar as producer, and is known for promoting... Read Article 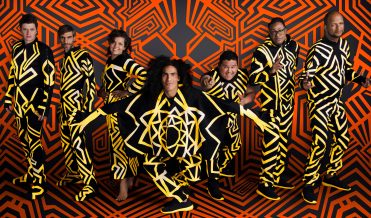 Systema Solar hail from the Colombian coast, taking their musical roots from the non-stop music and party scene and Colombian folklore. Their third album Rumbo a Tierra has some great party tracks, but it also goes deeper, in... Read Article Systema Solar have known how to prender la fiesta for some years now throughout Colombia, as well as touring worldwide with their first and second albums Systema Solar (2010) and La Revancha del Burro (2013).  Their newest offering Rumbo... Read Article A new music video by Colombia’s Colectro pays homage to one of popular characters and dances seen each year at Carnaval— el “Son de Negro.” “Son de Negro” is named after a traditional dance and one of the characters prominent in... Read Article Bogotá-based Colectro, known for their style of folkloric-tinged rock, which they coined coletera, have released a new album. Coletera, which dropped the 25th of August, is 12-tracks of high energy Caribbean-infused music with elements of bullerengue, son de negro, jalao and chalupa; mixed with electrónica and soukous. It’s... Read Article Colombian DJ Daniel Broderick, aka Dani Boom, has been a busy member of Bogotá’s underground music scene for close to 20 years. From underground techno DJ gigs in the days when electronic music was barely finding an audience in... Read Article