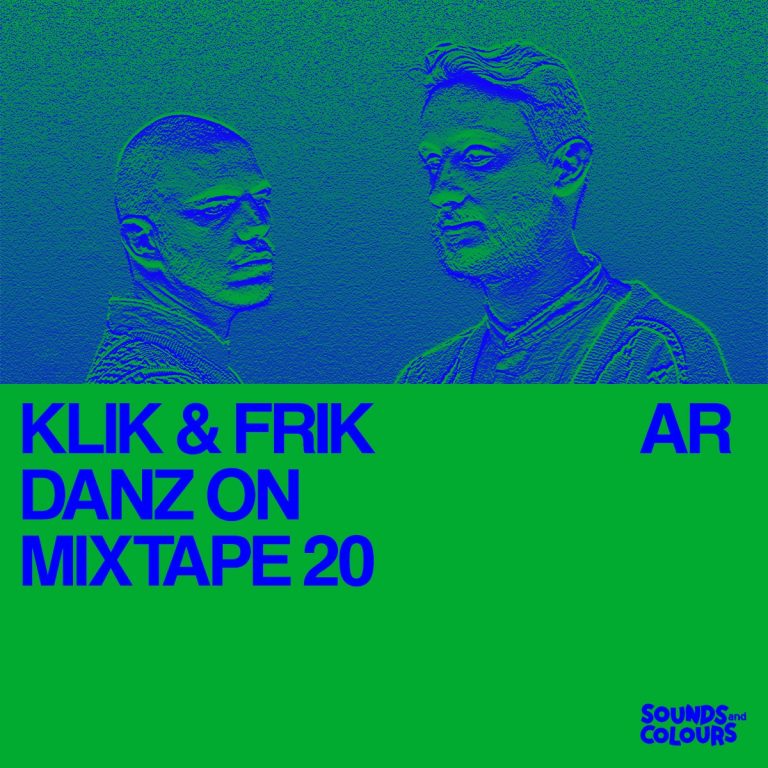 Argentina’s Rafa Caivano and Lisandro Sona have undergone various transmutations since first forming Frikstailers in 2006. Back then, the pair’s maiden musical steps were underpinned by an obsession with fusing disparate cultures and sound-colours. Releasing their blend of dancehall, cumbia, hip hop and electronica with DFA Records, Young Turks / XL Recordings and Mad Decent they rose to considerable heights, garnering accolades along the way from the likes of XLR8R, El País, KEXP, Boiler Room, NPR and Resident Advisor. By 2013, though, following a phase of maturing during which their sonic palettes changed, they looked inwards and back to their native soil to produce an altogether new music. Up until this point they’d eschewed much of Argentina’s indigenous sounds; now, this was a wellspring of inspiration. After first playing at that year’s Mutek Mexico as Klik & Frik, a new journey began for the duo into more introspective, electronic and, yet, organic sound-world. Collaborating with veritable giants of Latinx electronics Nicola Cruz and Chancha Via Circuito, their debut Telepat was received favourably in 2017. And since then, via support from platforms such as Vice, Billboard, Red Bull, Primavera and Rinse FM, Klik & Frik have risen to heights far surpassing their previous incarnation. Recently, 2020’s Momoto (which comprises of two songs inspired by endemic species of the Tepoztecan jungle) and Contemporal I and II (their most ambient material to date) has corroborated their critical acclaim. And, so, it’s a pleasure to have the pair sit in for today’s Danz On Mixtape.

“This mix interweaves classic pieces of South American folklore with contemporary productions. The intention is that it becomes a summer stroll through the hills, the rivers, the fauna, the colours and the mystery of the syncretic diversity of the South American territory.”