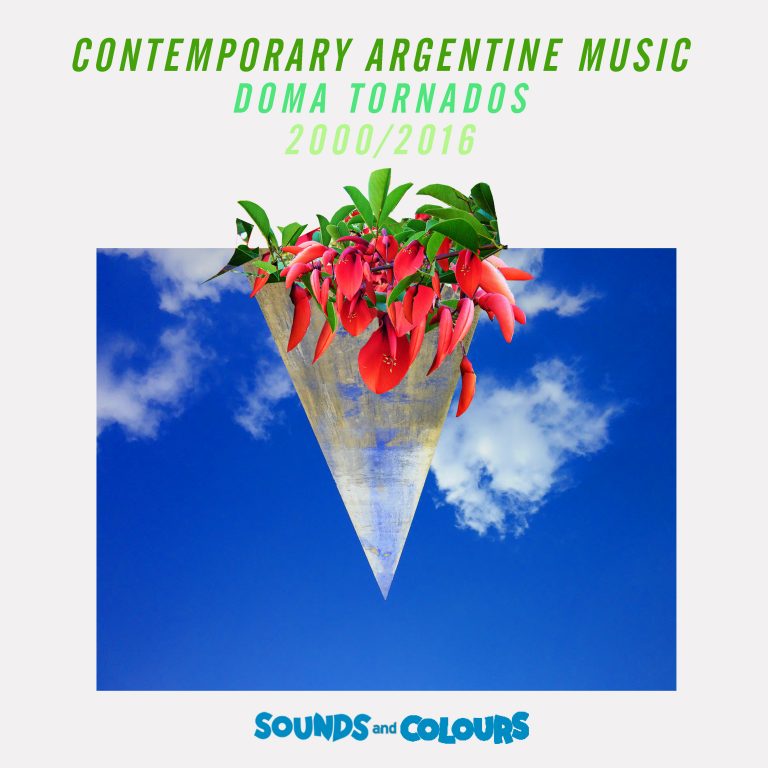 To celebrate the launch of our Sounds and Colours Argentina book and CD release, we asked renowned Argentine tropical bass producer Doma Tornados to put together a mixtape of some of his favourite tracks from Argentina since the dawning of the new millennium.

The end result is a kaleidoscopic look at contemporary Argentine music whose no-holds barred approach takes in styles as diverse as rock, folk, indie, pop, electronica, nuevo tango, digital cumbia, technopop and fusions of all of the above. If you want to find out what’s currently happening in the Argentine music scene, and hear how the country’s music is spreading around the globe, then this is a great place to start.

As well as featuring artists present on our Que Canchero: New Sounds of Argentina compilation, such as Mi Amigo Invencible, Lauphan and Faauna, you will find new and established Argentine artists such as Sobrenadar, Barrio Lindo, Dat Garcia, Chancha Via Circuito, El Hijo de la Cumbia, Puelche and Marcelo Fabian, all of whom are making some of the most exciting music currently coming out of Argentina.

You can listen to more music from Doma Tornados at soundcloud.com/domatornados and domatornados.bandcamp.com

This mixtape was originally given to all fundraisers for the Argentina project as a perk, but has now been released to a wider audience because we feel that it deserves wider attention, as do all the artists included on the mix.