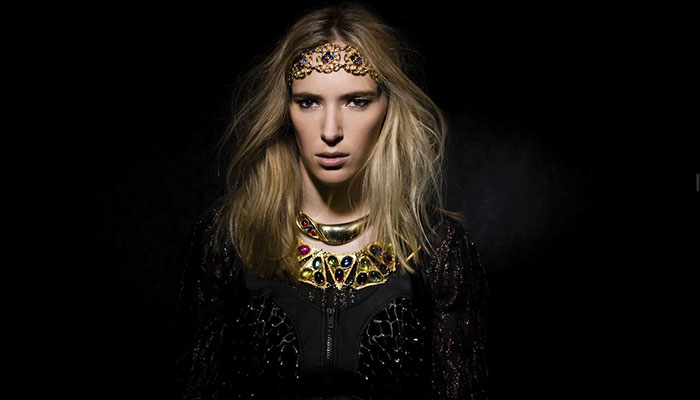 Argentine artist Panda Elliot is ready for her international breakthrough. After creating a buzz in Argentina, her second album Forastera is set for a US release via The MuseBox Records.

“Velociraptor” is the second single to be taken off the album, a sing-along rock track – featuring a cameo from Uruguayan music legend Hugo Fattoruso – that highlights Elliot’s predilection for catchy choruses but only hints at the variety of music that she produces. Her latest release also features offering such as the tense electro-dance of “Ligerita“, the feminist anthem “Guerrero” and the more folk-inclined “Marmol”.

Forastera was produced by Gustavo Montemurro (Ruben Rada, Jaime Roos) and will be released in August on The MuseBox Records. Elliot will follow the release with a US tour in September (dates TBC).