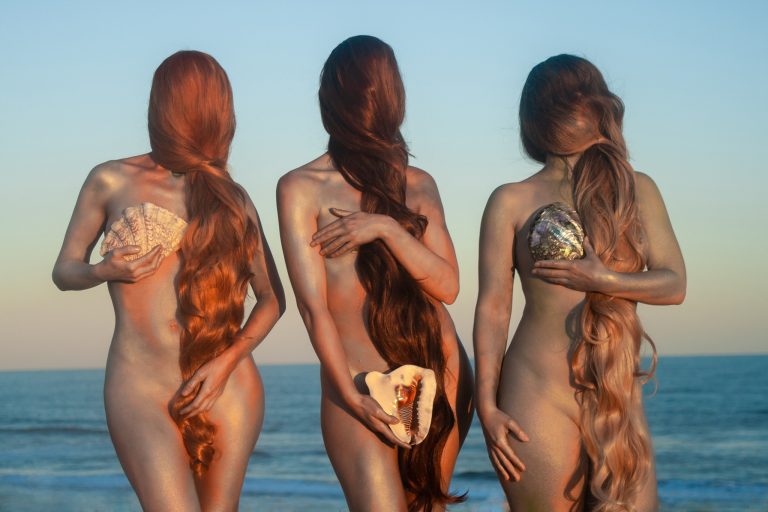 With the sounds of their latest album Perlas & Conchas still fresh in our ears, we’re hugely excited that Fémina have just announced a London date this June. We’ve been big fans of the Argentine trio for a while [telling their story in detail back in 2017] and have been loving the electronic vibrations they’ve added to their latest Quantic-produced album, augmenting their oft-rapped lyrics, peripatetic soul grooves and a song craft clearly derived from folk music and a sense of communal music-making.

Fémina will be playing London’s Rich Mix on 20th June [ticket details here] as part of a European tour in June and July that will also take in Austria, Spain and Germany [full tour dates here].

To celebrate the announcement we thought we’d ask the group to pick out some of their favourite songs of the moment. Below you’ll find just that, 13 tracks that reveal the global sounds getting the group hyped at the moment, and clearly showing their love for hip-hop and global soul-pop and expansive music of all stripes.

Listen to the tracks on Spotify or YouTube below:

FKJ “Die With A Smile”

Ladybug Mecca “If I Need To Move On (Sometimes)”

As Fémina put this post together we couldn’t help but include one of their own tracks on this list. Here’s “Resist”, taken from their latest album and featuring the vocal talents of none other than Iggy Pop.