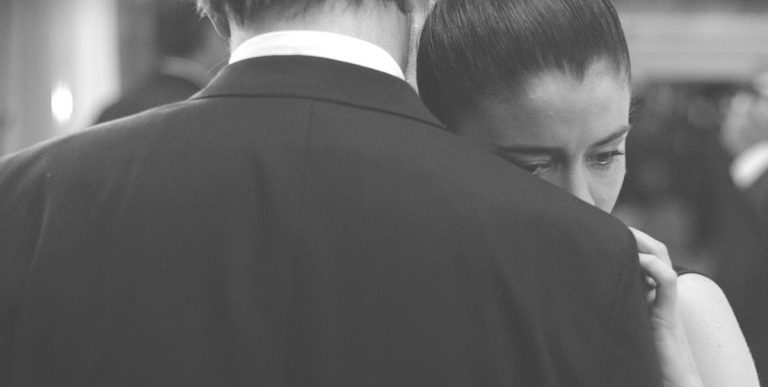 Incident Light (La Luz Incidente) sets itself quite a task. Starting in the deflated aftermath of a family tragedy is something of a narrative impediment which director, Ariel Rotter, works to overcome. The action is not going to be dramatic and fraught because it is predicated on loss, the absence rather than the presence of something. Instead, it deals with the unsaid, muted, trite and, biggest of all, the acceptance of a new and unwanted reality.

Érica Rivas plays Luisa, a glamorous, middle class denizen of 1960s Buenos Aires, who has lost two of the most important people in her life. As so often happens with death, those anxious to be around the bereaved tend to be counted on one hand, grieving is by its nature a lonely business. She is a young widow with infant twin daughters, a maid (who acts as a stand-in mother), her own mother and her mother-in-law. This becomes a familial safety blanket which she seldom leaves. Her focus is still on morbid forays to the now redundant contents of a wardrobe or else a modest pile of personal effects. Grief marks you out. The choice of black and white film is not only there to impart a sense of the period, it is also an adjunct to the drama. The same can be said for the cool jazz accompaniment.

The Eyes Have It

Rivas does a good job of presenting this ambivalence which oscillates between the emotional torture of the near-past and an as yet-to-be-imagined future. Her face is fixed like a mask which betrays very few hints of what lies beneath. Her eyes, though, are easier to read and show the sadness, fear, fragility and uncertainty she must overcome. She is facilitated in this by the sober realism of her mother (Susana Pampin) and the maid, Maria (Rosana Vezzoni). Pampin, in particular, is one of those consummate actors whose obvious vivacity, depth and versatility shine through however thin the material.

At a wedding reception Luisa cuts an isolated figure. She’s a physical exemplar of those haunted thoughts and places, which memory deems are best left alone. Redemption may lie in the form of Ernesto (Marcelo Subiotto), an older man, whose humorous attempt to avoid a couple of wedding reception bores momentarily changes the expression of Luisa’s face and brings her back to the present. “It seems that neither one of us wants to be here,” says Ernesto, “I guess we have no choice but to stick together.”

As the relationship develops Ernesto is keen and committed, Luisa less so. She is guarded if not haunted. The old cliché that life must go on, whilst usually true, is no comfort to those still grieving. There is also the fact that a woman, who has been a housewife with two children, has more to consider than her own personal romantic engagements. There is an extant family unit already, albeit missing a father figure and lacking any obvious means of support, but that is no reason for haste. Ernesto, though, is persuasive and little by little he wins Luisa round. However, there is little in Luisa’s face, even at her marriage to Ernesto, which would signify that she has resolved anything.

Just before the final credits the camera tracks back from Luisa and her daughters along a corridor leaving the viewer unsure of what the future holds for any of the characters.

The Heart of the Matter

This is a difficult theme to tackle and Rotter doesn’t always do it successfully. Less isn’t always more. Sometimes characters need to be fleshed out so that the level of cinematic torture becomes visceral, an intellectualised understanding of their predicament won’t do. Grieving is messy and in order to get the audience involved you cannot trace over the issues and difficulties as lightly as was done in this film and hope to succeed.