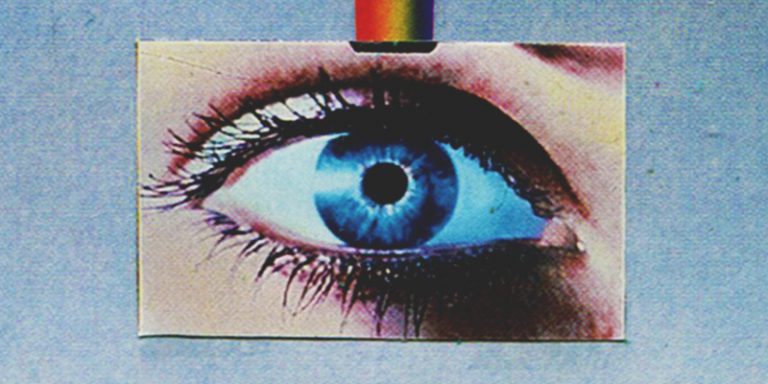 Santiago Córdoba‘s extraordinary new album, En Otros Lugares, is in digital stores worldwide as of today, and we’re so excited to be releasing it on Sounds and Colours.

En Otros Lugares was made as Santiago spent time in Madrid, Italy and Beirut, with this peripatetic genesis being reflected in the album itself. From cathartic folktronica to heavy psych jams, this is an album that unites the visceral thrill of the MC5 with the pathos of Atahualpa Yupanqui and the diverse musicianship of Broken Social Scene. Genre didacts find yourself in knots when trying to describe this one.

The album has been described by Monolith Cocktail as “transcendental South American desert psych” with Radio Gladys Palmera saying that it has “the electricity of post-rock, the swagger of krautrock, a pinch of minimal and an obvious psychedelic attitude influenced by the Argentine underground of the 60s and 70s.”

En Otros Lugares is Out Today!