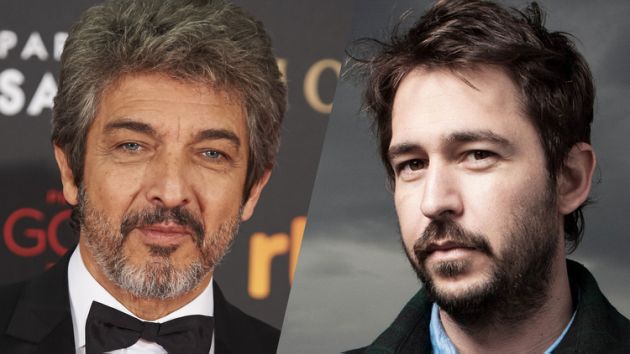 After the success of Paulina last year, which won multiple awards – among them, FIPRESCI at Cannes film festival and the Horizons Award at San Sebastián International Film Festival – the acclaimed Argentinian director Santiago Mitre is preparing his fifth feature, La Cordillera.

The film is set at a three-day leaders summit in the Andes, while Ricardo Darin – one of Latin America’s most established actors – will play the president of Argentina. Alongside him, Dolores Fonzi, the protagonist of Paulina, will also feature in La Cordillera.

The film will go into production the second semester of 2016 with shooting locations in Argentina and Chile. The combination of Ricardo Darin’s renowned talent with Mitre’s directorial virtuosity promises an exciting and thrilling film.

We will be sure to keep our readers up-to-date with the progress of this film. It looks set to be a momentous film for Argentine cinema, building on the recent successes of Wild Tales and The Clan, two milestones of recent Argentine cinema that involved many of the same production and sales team as La Cordillera.