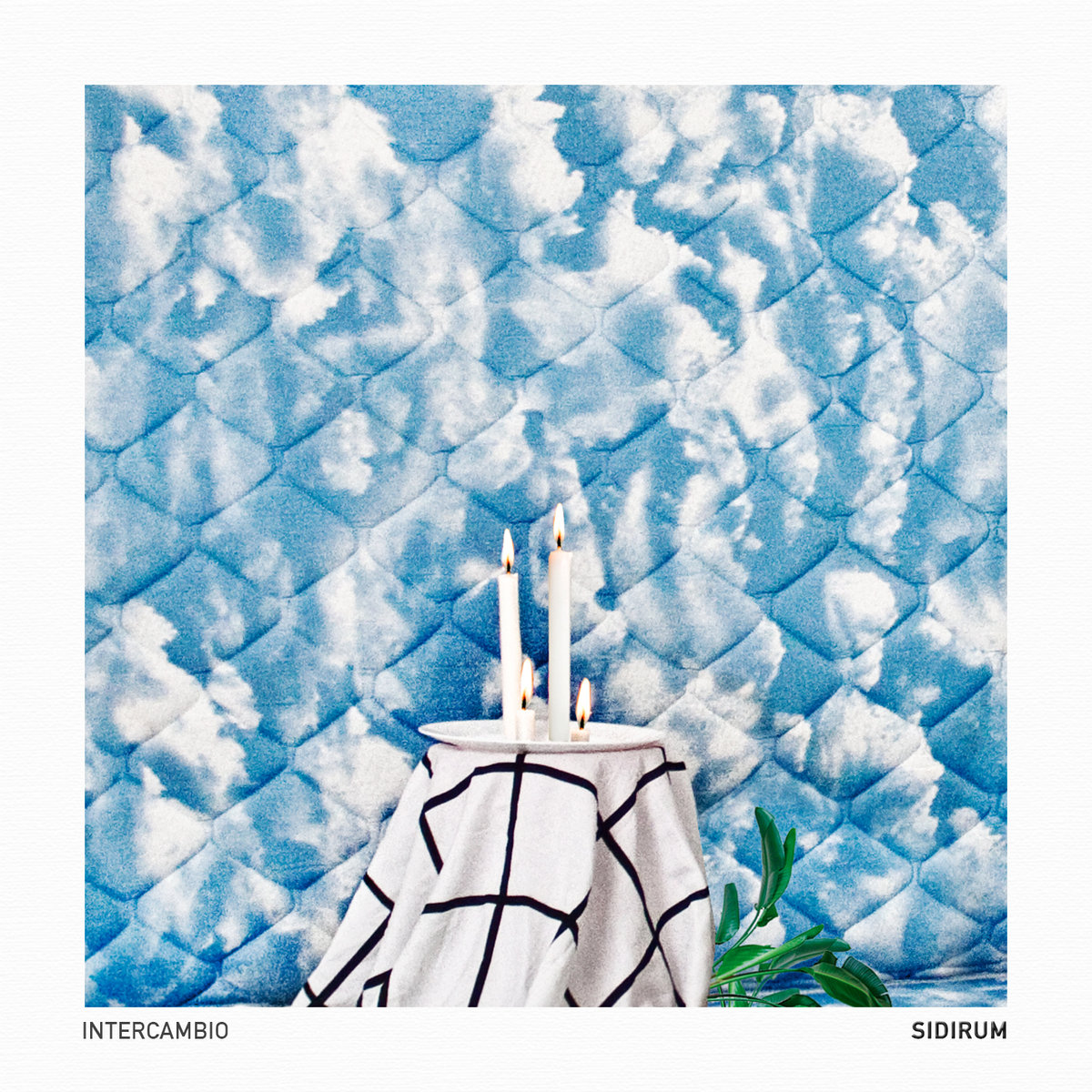 When ZZK Records helped put the global spotlight on the tropical experiments being made southerner than your average electronic hubs of innovation, it opened a whole new space for independent netlabels and bedroom producers to connect and share their visions. This process included workshops by the likes of Chancha Via Circuito and Villa Diamante that took place in the alternative market place called Galería Patio Del Liceo, with little art galleries, design stores and the iconic Mercurio Disquería, a music store filled with independent music from Argentina and some of their neighbour countries.

The courses dictated by Pedro Canale (to use Chancha Via Circuito’s birth name), led to a first wave of folklore-conscious digital artists with a progressive perspective that expanded the genre and revalidated it. Barda, Barrio Lindo and Dat Garcia are notable examples of this current scene, where Nico Bruschi, who produces by the name of SidiRum, started to make his first steps. Two releases under the Regional label imprint – his debut album Le Soleil and the remixed version with reinterpretations from Cocotaxi (Sweden), Umoja (Netherlands), Nicola Cruz (Uruguay) and Motivado (Chile) – as well as official remixes for Chancha Via Circuito and El Remolón, cemented the road for SidiRum, who has since performed in Chile, Uruguay and Brazil.

On Intercambio EP, published in collaboration with NHM, he gets closer to his roots, taking the eclectic beats he delivered on his first productions to a deeper tribal trance, with a sub-tropical South American identity. The album consists of two previously released tracks, “Mentes Unidas” from the Expedición De Ritmos compilation by Cassette Blog and “Intercambio” from the first volume of Frente Bolivarista’s compilation series. Both songs have a selvatic ambiance vibe with heavy bass drums and percussions. Previously-unreleased song “180 Grados” features vocal delights from Dat Garcia, who besides putting into words the emotions expressed in the melodies, adds extra textures to an already complex production. “La Sin Futuro”, dedicated to an ephemeral collective art gallery project, is a celebration of tropical rhythms with a very danceable feel. The trip ends on with the obscure synths of “Caribe Azul”, giving insight into some of the new ideas flowing inside SidiRum’s creative mind.

Intercambio EP is available from Amazon UK, Amazon US and iTunes