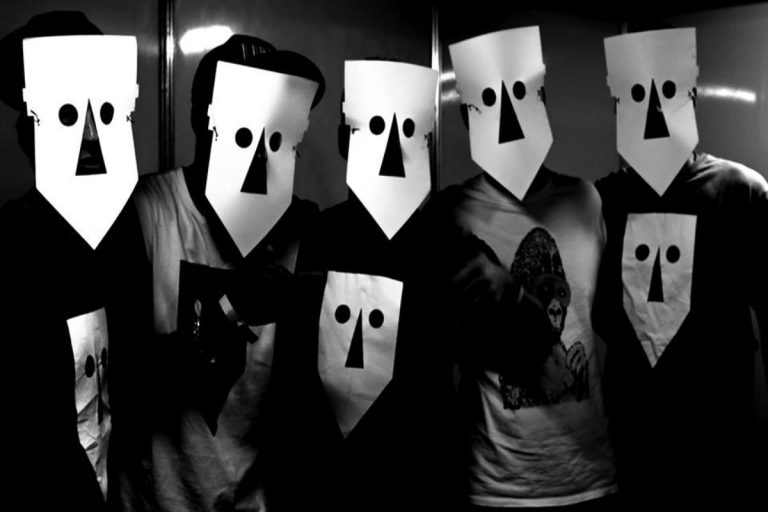 As is the case with all of BaianaSystem’s albums, O Futuro Não Demora (The Future Doesn’t Wait) transports you into a different realm, thrusting you into different electronic universes, broadening sonic horizons and taking you on a journey through a range of diverse emotions in their most unworldly collection yet.

The accomplishments of their latest album were in no doubt in Las Vegas on Thursday 14th November as it took home the prize for Best Rock or Alternative Album in the Portuguese Language at the Latin Grammy Awards. The win is proof that they are currently one of the most relevant bands in Brazilian music at the moment. Their quintessential upbeat style shines through on each track but this new album seeks to connect with their ancestry and nature in order to think about the future.

O Futuro Não Demora merges guitarra baiana, ijexá, hip-hop, dub, samba-reggae, Latin rhythms and electronic beats that together, hit all the right spots. Its experimental fusion and mixture of rhythms is its most characteristic asset; where whoever listens can feel the heavy bass, the sound of the percussion, and the sound of the band playing as one.

Following the streak of other highly-politicised recent Brazilian albums, in a time where political turmoil in the country is rife, the album also ideologically lays out its agenda, sticking firmly to the band’s Latino roots and their beautiful natural landscape to provide a cautionary counsel to their people about what the future holds. The new album was conceived on Itaparia Island in Bahia, a place where slaves used to arrive in the country. O Futuro Não Demora proposes a trip from the island to the continent, where rain pours but fire burns. Iconic Brazilian duo Antonio Carlos e Jocafi and the cosmopolitan chameleon Manu Chao are just a few of the guests to appear on the album.