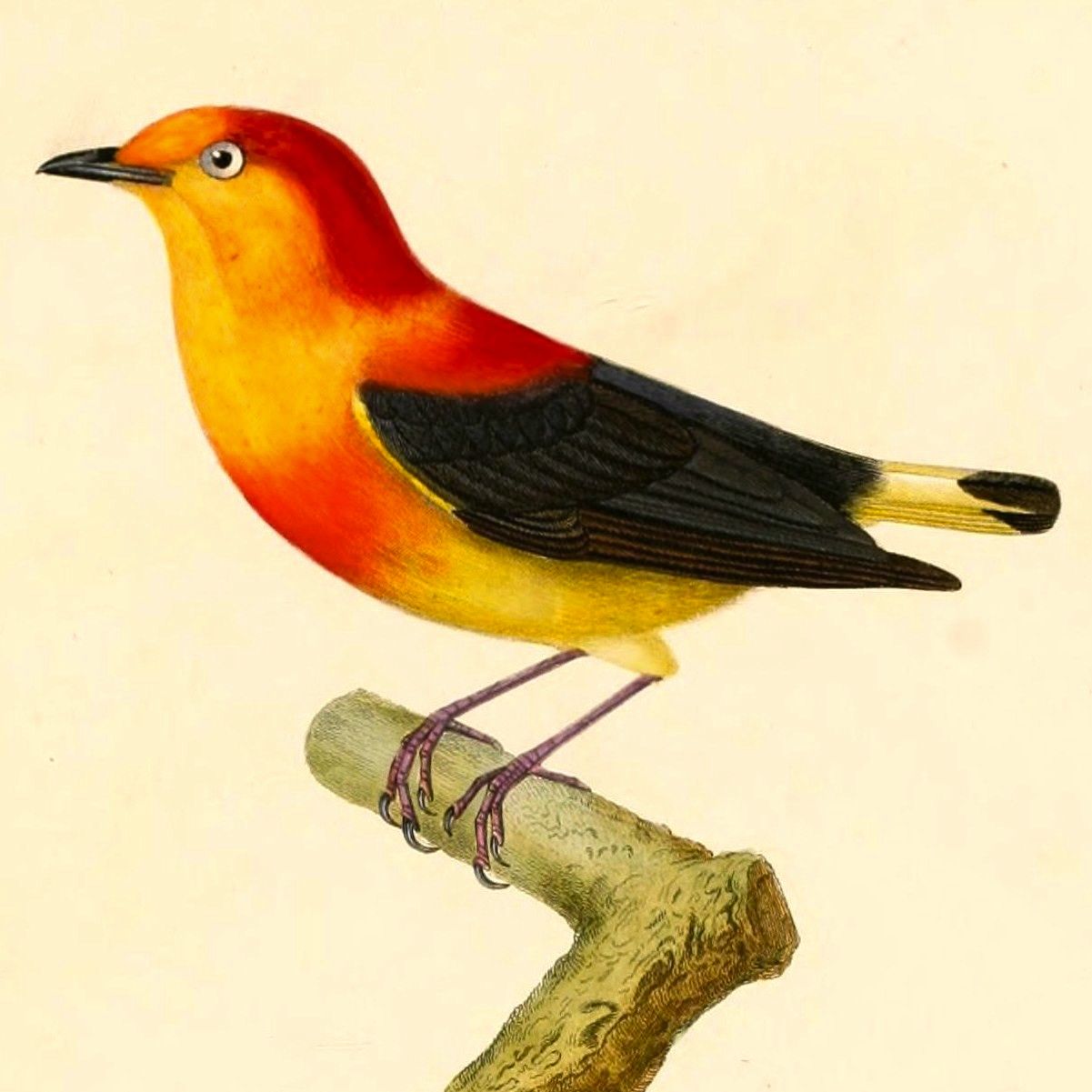 We’ve got a great new mix today from Brazilian music DJ and researcher extraordinaire Boebis in which he delves into the pure roots styles of Pará in the North of Brazil. Here’s Boebis himself to give you the rundown…

Pará is located in the very North of Brazil and has a unique musical identity. Its music is still overlooked in Brazil, and quite hard to find (at least in decent quality), even with the recent rise of tecnobrega. Due to its proximity to the Caribbean, its modern music is influenced by cumbia, merengue, and even reggae or zouk, which gives it this special flavour.

In the mix, there’s carimbó and siria, the emblematic styles of the state, represented by legendary names such as Mestre Verequete and Mestre Cupijo. There are also modernizers like Pinduca or Mestre Vieira, inventors of lambada and guitarrada as well as other amazing lesser known bands, from the most roots to the grooviest. It ends with two young paraenses, Aíla (feat. Dona Onete) and Felipe Cordeiro.

Uirapuru is the name of an Amazonian bird, as well as the band who accompanied Mestre Verequete.