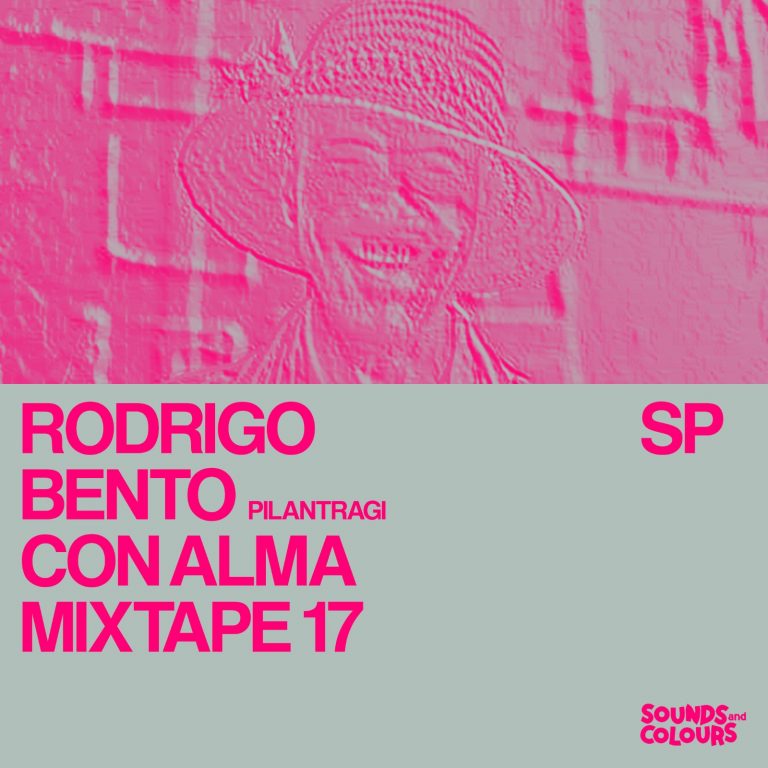 Rodrigo Bento, firstly, considers himself a researcher, and fanatic, of Brazilian Popular Music. Across 8 years of professional DJ performance he’s shared his foremost passion, playing over 2000 gigs, sharing stages with Brazilian royalty, like of Gilberto Gil, Gal Costa, Luedji Luna, BaianaSystem, Azymuth, Ney Matogrosso and Nacão Zumbi. He has also rubbed shoulders with the world’s finest selectors on six international tours. But, it’s Bento’s omnipresent role within his native São Paulo’s arts and music scene that is most remarkable. In 2019, Bento was musical curator of São Paulo fashion week, he also performed at the 465th anniversary of the city, and re-inaugurated the city’s Praça das Artes. Meanwhile, in 2018, at the invitation of the City Hall, he put on three shows in the Valley of Anhangabaú́ that attracted an estimated audience of 50 thousand people. Perhaps most crucial though, is Bento’s role as creator of Pilantragi, one of the largest art and music collectives form Brazil, that has run more than 800 events, held bloco parties of up to 40 thousand movers and shakers, and “impacted almost 3 million people across South American and European continents”. It’s an honour to have Bento sit in for this morning’s Con Alma Mixtape.

“In this mix, I present a psychedelic journey full of mergers between electronic beats and Afro Brazilian and Indigenous regional musical culture.”