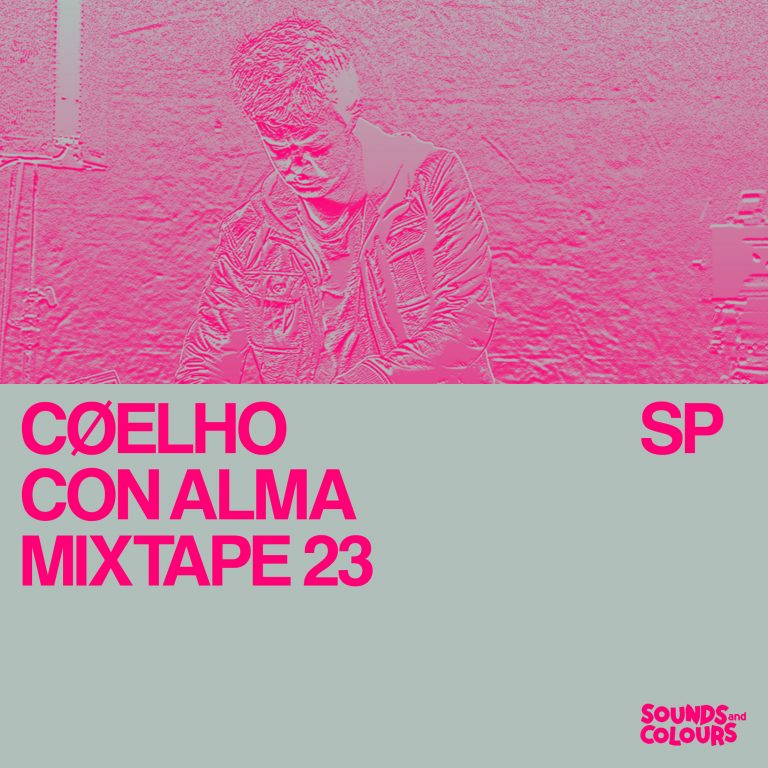 Rodrigo Coelho, under his latest nom de guerre, released Six Sines this month. A so-called sonic representation of duality, and “the complex unpredictability” of natural and artificial systems, Six Sines sources inspiration in Chaos theory and John Horton Conway’s Game Of Life — a zero-player game in which its players have no agency of their character once created. Through the live intermodulation of six resonant filters, on Six Sines, Coelho allows each initial sine wave to warp and fold in a dance with its five neighbours to create a wholly organic tapestry of sonic chaos. The immersive, instrument-less performance is a practice in electroacoustic experimentation — and, while this latest album is his first under the moniker “Cøelho“, it’s only another feather in its creator’s bow that proves him as one of Brazil’s most adventurous electronic artists.

Indeed, previously known as producer, multi-instrumentalist and UIVO Records founder grassmass, over recent years Coelho has collaborated with the likes of Ivan Conti, Arto Lindsay, Naná Vasconcelos, Negro Leo and Thiago Nassif to enchanting effect. It is an honour to host the producer for this latest movements — a Con Alma mixtape which pulls together some of his greatest inspirations and collaborators, headed by a track off his latest album, “Hoshi”.

“This mix points to particular soft spots in the multiverse of Brazilian music – but is not strictly territorial. It is meant to invite reflection and soothe the spirit, not without a tad of pulse. Most of the artists are friends, collaborators, references, or all at once. Hope you enjoy it and if so please support the amazing talents here. Have a nice flight. :)”