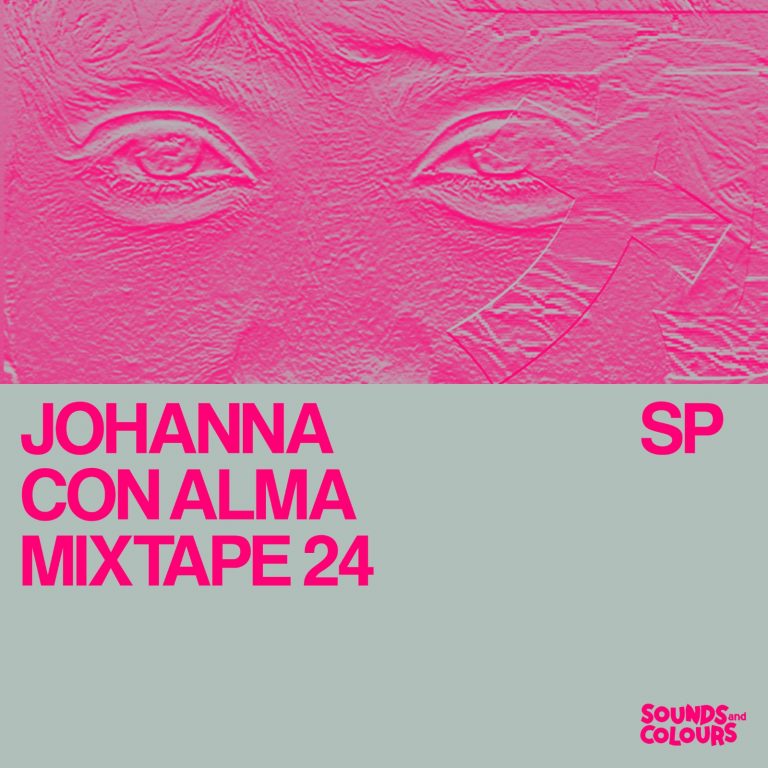 The shape-shifting electronic music that JOHANNA (aka Joana Yamaguchi) makes is informed by the intersection between her work – anthropology – and her sense of self – a São Paulo native of Japanese origin. From this starting point, she dialogues with cultural, national and class identities which, for her, melt together and permeate one’s tenuous and ghost-like foothold on identity, time and space. Accordingly, the artist’s upcoming debut release HEIRLOOM MASK (25th March, problemas dos outros), is rooted in a spectral sound-world: one diaphanous layer imprinted upon another, each in turn evoking East Asia and Latin America. The amalgam of superimposed sounds build a map on HEIRLOOM MASK and tie together disparate imagery: the General Midi after-school cartoon sounds of “Babar Vista”, the Japanese Insen-scale jam of “Senta e Chora, o Filme”, the pentatonic twinkling of “Cubatão Triads”, which evokes East-Asian modality and the post-ironic style of Brazil’s 40% Foda/Maneiríssimo label… It is an enthralling listen. And ahead of its release album, Yamaguchi, who is currently based in Ho Chi Minh City, has dropped by for a Con Alma mixtape that spans her roots and realities.

“The tracks selected for this mix are outlining a meeting of worlds, and I wanted to achieve a dreamy mood by mixing contemporary underground Brazilian artists and Japanese artists from the past few decades. I ended up finding unexpected echoes, as usually happens when those two countries are in the mix. The mix also showcases some unreleased tracks of mine and from friends as a sneak preview of what might be up next”.