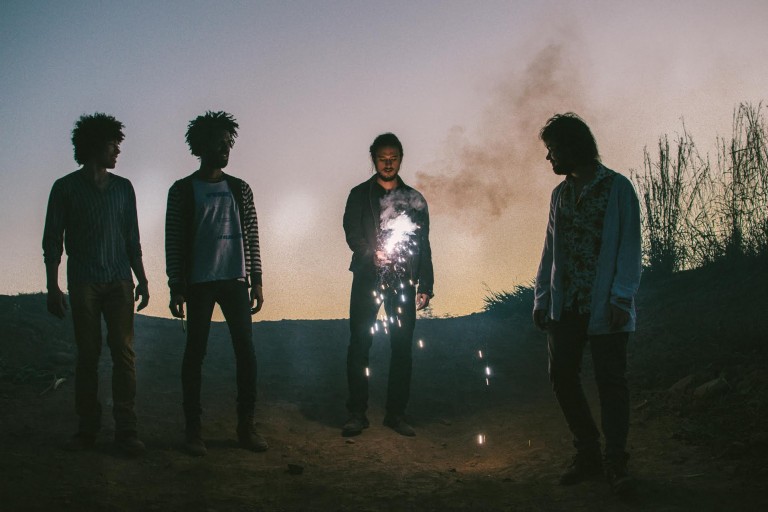 His vision of new Brazilian music extends to this brand new mixtape which he has put together for Sounds and Colours, including his selection of some of the bands currently creating a stir in Brazil, ranging from the afro-punk of Metá-Metá, dub-reggae beats of Baiana System to the garage rock of The Baggios or the psychedelic pop of Boogarins.

You can listen to the music off Sony Music Brasil’s Novíssima Música Brasileira series (produced and curated by Marcelo) at youtube.com/channel/UCYaW0gzuerzqtDGDh-QLe3w

Listen to his Novíssima Música Brasileira Mixtape below: