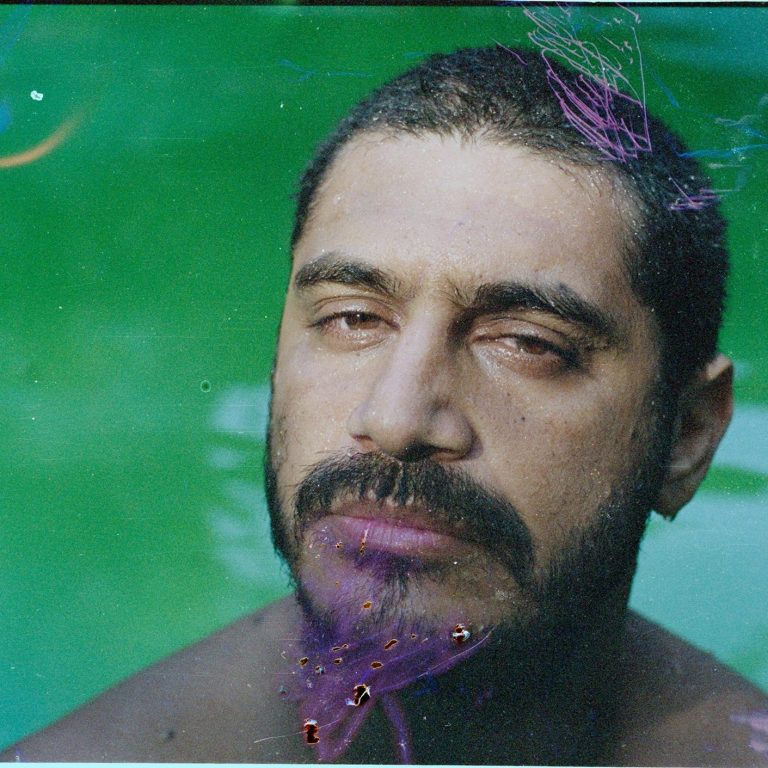 Criolo loves sneaking his new releases out into the public realm, and especially to make them available for free. It’s something that he’s done ever since distributing music in that way became a possibility, and it’s what he’s done with his latest track, “Menino Mimado”, which was sent out to his fans as a free download with accompanying video last night. It’s his way of saying thanks to the people who’ve supported him ever since he first broke out of the São Paulo underground.

Already this year, Criolo has had his re-recording of debut album Ainda Há Tempo released worldwide by Sterns Music. Whereas that album was about going back to his roots, revisiting songs that he wrote when he was in his 20s, tracks that have a heavy foothold in the world of rap, this new track is a sublime samba. Accompanied by 7-string guitar, cavaco, a small horn section and plenty of percussion, it is perhaps the most conventional track that Criolo has cut to date, even more so than “Linha de Frente” (the soulful samba that closed Nó Na Orelha), though with the pathos, passion and lyrical bite that we’ve come to expect from him. For example, just take the chorus line: “Meninos mimados não podem reger a nação” (“Spoilt boys can’t rule the nation”), a clear dig at the current Brazilian government.

His last album Ainda Há Tempo is available from Sterns Music. Expect to hear dates announced soon for a European tour this summer with Criolo touring a stripped-back audiovisual hip-hop tour just featuring him with DJ Dan Dan (MC) and DJ Marco (turntables) at his side.