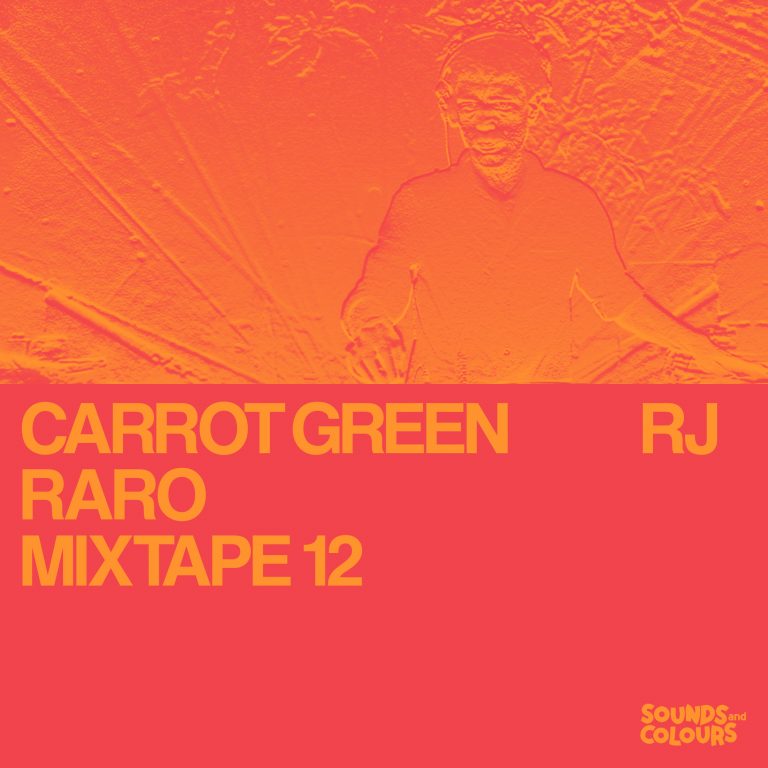 Both his experience and his musical elasticity situates Carlos Gualda (AKA Carrot Green) right at the spine of Rio’s – and, indeed, Brazil’s – dance music scene. Just as comfortable performing shamanic downtempo as pulse-racing techno, vivid slo-house or vintage disco, the pool from which Carrot Green extricates his club-ready compositions is equally eclectic and expansive. The versatile Red Bull Music Academy alumni has been a mainstay DJ and producer since graduating from the New York institution to Brazil’s dancefloors in 2013. Since then, he has blossomed into the most prolific of performers from O País Tropical, becoming a staple at Voodoohop, Mamba Negra, ODD and Mareh Festival, as well as becoming one of Brazil’s most popular music exports, enjoying a set at Dekmantel SP which is now enthused over worldwide, courtesy of a Boiler Room co-opting. As a producer, he has collaborated with national and international artists such as anarcho-techno group Teto Preto, Eric Duncan and Selvagem. He’s also released plenty sought-after productions with labels such as Disco Halal, Barefoot Beats and Mamba Records. It’s, therefore, a true honour to have him in the hot seat for this week’s Raro Mixtape.

“Right now Brazil is in the spotlight over Covid. We managed to become the world center of the virus with the most incompetent and corrupt president we have ever had. So to record this mix I went through my records and was again and again reminded that Brazil is much bigger and better than what we are living through now under this government. A wide mix of genres, from Religious to Reggae, Samba to Salsa. Music will bring us forward!”