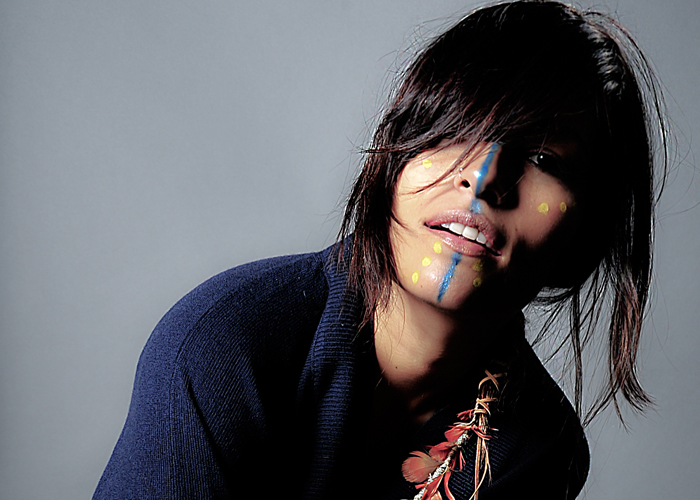 The songs of Chilean rapper Ana Tijoux are more than just that. They are weapons of equality, defiance and peace. Tracks like “1977”, “Shock”, and more recently, “Somos Sur” and “Antipatriarca”, have become songs of protest and revolution, calling for a better society, while never forgetting one’s own internal struggles. Born to exiled Chileans living in France, Tijoux rose to prominence in Santiago’s hip-hop scene after later moving back to her ‘home’ country.

Her songs speak of a new Latin American identity and the revolutions that are still going on in so many parts of South America. Yet they also work universally, with messages that we can all understand, and so it is no surprise that Tijoux is gaining a strong international reputation, with the rapper becoming a spokesperson for feminism and protest movements worldwide.

Safe to say, we thought Ana Tijoux would be the best person to pick ten songs of protest and revolution. Here’s what she selected:

7. The Last Poets “When The Revolution Comes”

To finish off we wanted to post one of Ana Tijoux’s own songs. Featuring on her La Bala album, “Shock” became the soundtrack for the student protest movement that engulfed Chile from 2011 until 2013. Here’s the official video:

Ana Tijoux will be playing Rich Mix, London on Thursday 30th April. Full details of the show are available from comono.co.uk/live/ana-tijoux