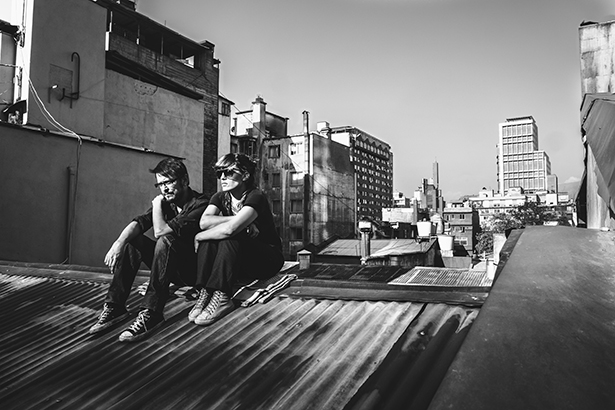 Chile’s Discos Pegaos label has reconfirmed its status as one of the country’s most interesting underground labels with the release of Kinetica & Motivado’s ‘Hoy Quiero’, a deliciously lowbeat slice of disco house. It is producer Motivado’s third release in 2013, following up the ‘Stasi’ and ‘Bobby Fischer’ EPs, and features spacey vocals from Kinética, who is herself fresh off the back of releasing her II album on the Dilema Industria label.

‘Hoy Quiero’ is one of many upcoming collaborations on Motivado’s schedule and if this is anything to go by, it’s a name to keep an eye on for anyone interested in the growing house scene in Chile. The release also features remixes from Jankai, who delves into acid realms, and Imaabs’ dirtier, more minimal take on things. Excellent stuff all round, and a label we’ll be following closely in future.

You can download for free Kinética & Motivado’s ‘Hoy Quiero’, as well as several other label artists like Alpha Stronggah and Rammsy, at the Discos Pegaos website.