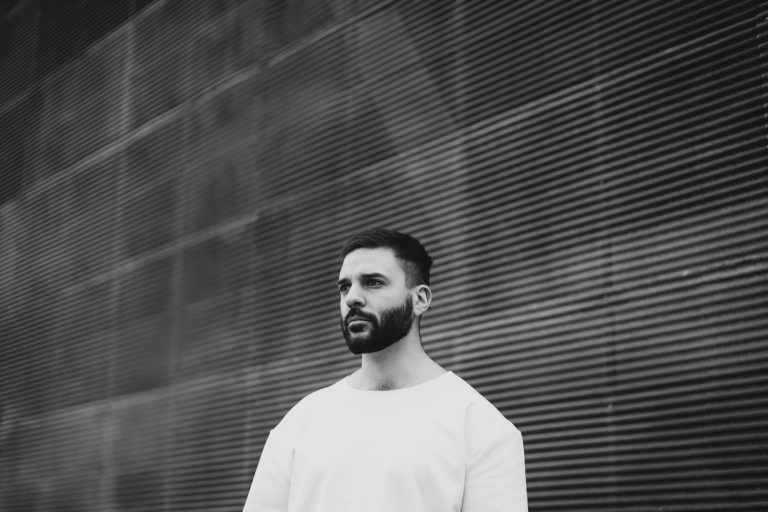 A musician who has worked with artists like Kinética, Electrodomésticos and Rubio, amongst others, Andrés Abarzúa has slowly crafted a sound that ranges from intelligent pop to experimental music and ambient electronics.

On his debut solo album, Noviembre, he has released a collection of songs featuring collaborations with many of his musical friends, in an encounter of some of the most interesting and sophisticated vocalists of underground and alternative electronic pop coming out of Chile.