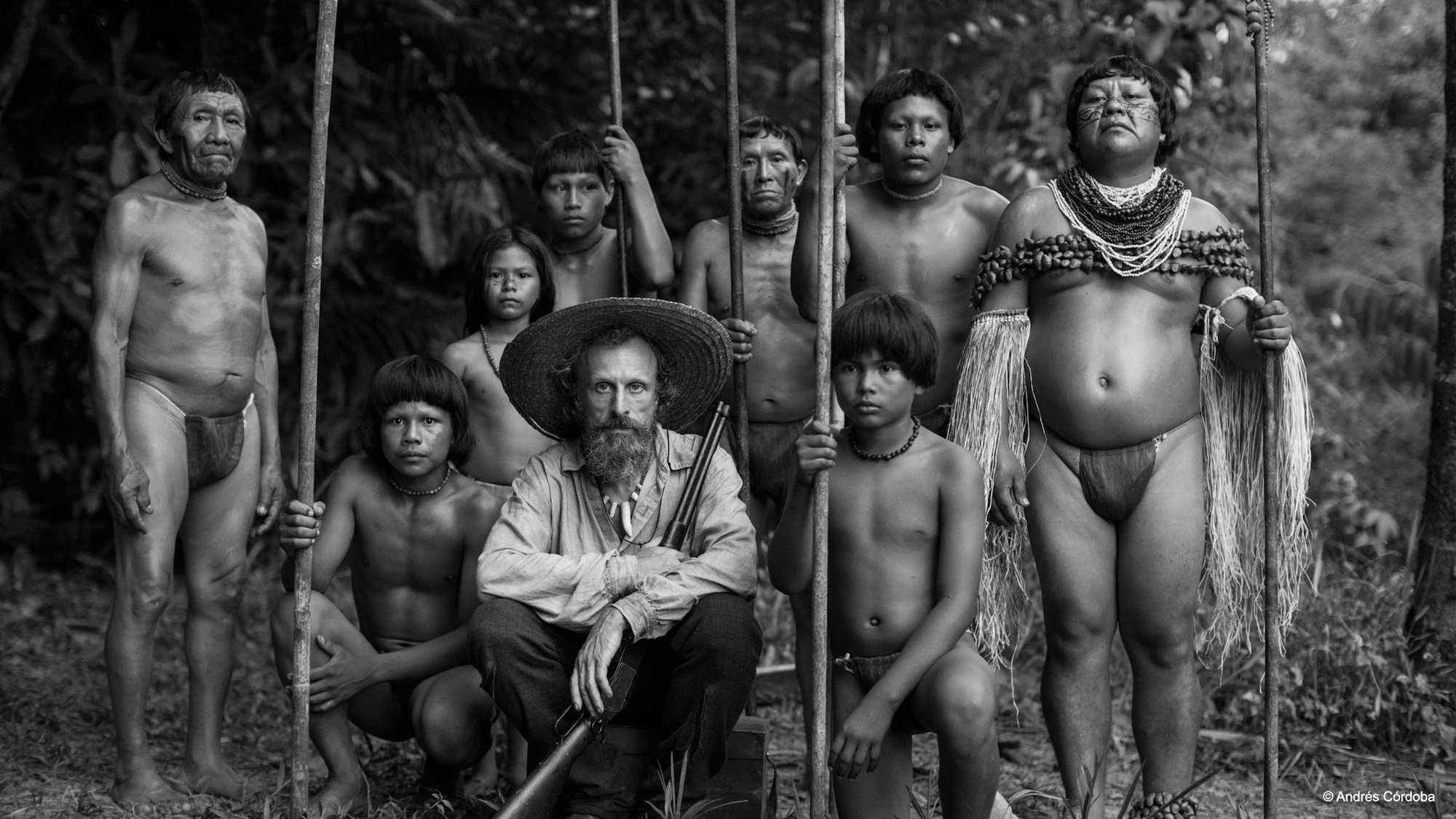 Fresh from featuring in our rundown of the best Latin American films of 2015, director Ciro Guerra’s Embrace Of The Serpent (El Abrazo de la Serpiente) has been nominated for Best Foreign Language Film at the Academy Awards (better known as the Oscars).

Incredibly, it is the first time that a Colombian work has ever been nominated for Best Foreign Language Film, making the achievement even more astonishing for Guerra and the team behind the film.

The black and white film is an epic road trip (make that a “river trip”) movie set deep within the jungle. The film jumps back and forth between the tales of two European explorers to the Colombian Amazon – one at the turn of the 20th century and one in the 1940s – and reveals itself as a poetic essay on colonialism and the lives of those who live in the Amazon.

The film will be in competition with Mustang (France), Son of Saul (Hungary), Theeb (Jordan) and A War (Denmark).

If you want to know more about the director Ciro Guerra he featured in an extensive interview in our Sounds and Colours Colombia where we discussed his first two films at length.

Embrace Of The Serpent will be in US cinemas from February 17th. Details of screenings at embraceoftheserpent.oscilloscope.net

Watch the trailer for Embrace Of The Serpent below: