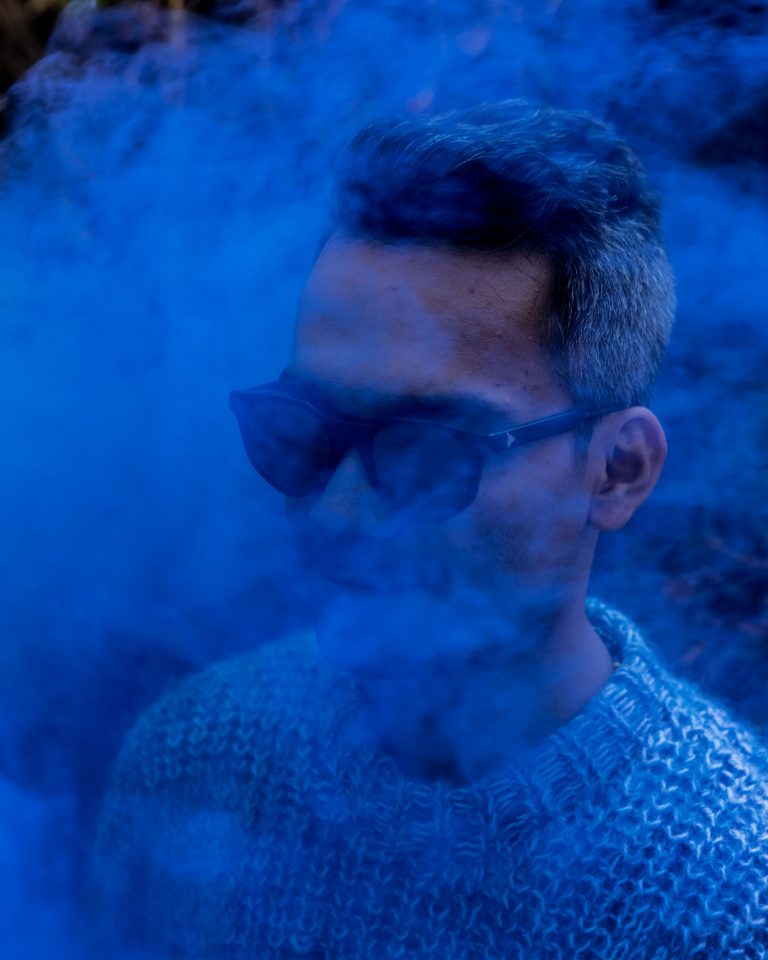 Jhon Montoya, best known these days by just his surname, has been producing expansive, hyper-detailed electronic-based compositions for the best part of 10 years – we first picked up on him in 2014. His solo music-making began after he moved to Italy (he had previously played violin in various ensembles) and joined the Fabrica artistic community, and it feels that with each new release he delves even deeper into the rhythms and soul of his Colombian identity.

On his latest album Otun (his first for ZZK Records), Montoya seems at his most playful and free of constraints – previous albums had involved conceptual frameworks -, crafting beats and textured productions that continually surprise, and sound apart from any current trends in Latin American electronica. “Eden” is an upbeat jam with roving bass lines and a hyperactive rhythm that feels Max Tundra-esque, on “Orun” we get lost amidst tumbling 12-string guitar lines and a descending chord pattern, and then on “Piedras Marcadas” we get into a blissful trip-hop gaze, all distinct yet also part of the whole. With contributions from Afro-Colombian icon Nidia Góngora and upcoming Colombian singer-songwriter Pedrina on vocals, and the production assistance of Richard ‘Sidestepper’ Blair, Otun is Montoya’s most accomplished and intoxicating album to date.

To celebrate the recent launch of Otun (available from various outlets) we are very happy to bring you an exclusive mixtape from Montoya featuring a handful of songs from the album, as well as tracks by Nicola Cruz, DJ Raff and Yeahman! as well as many international producers (Be Svendsen, Anchorsong and DJ Koze to name a few). Check out the mix below:

Also check out the video for the album’s title track below, featuring Nidia Góngora on vocals: