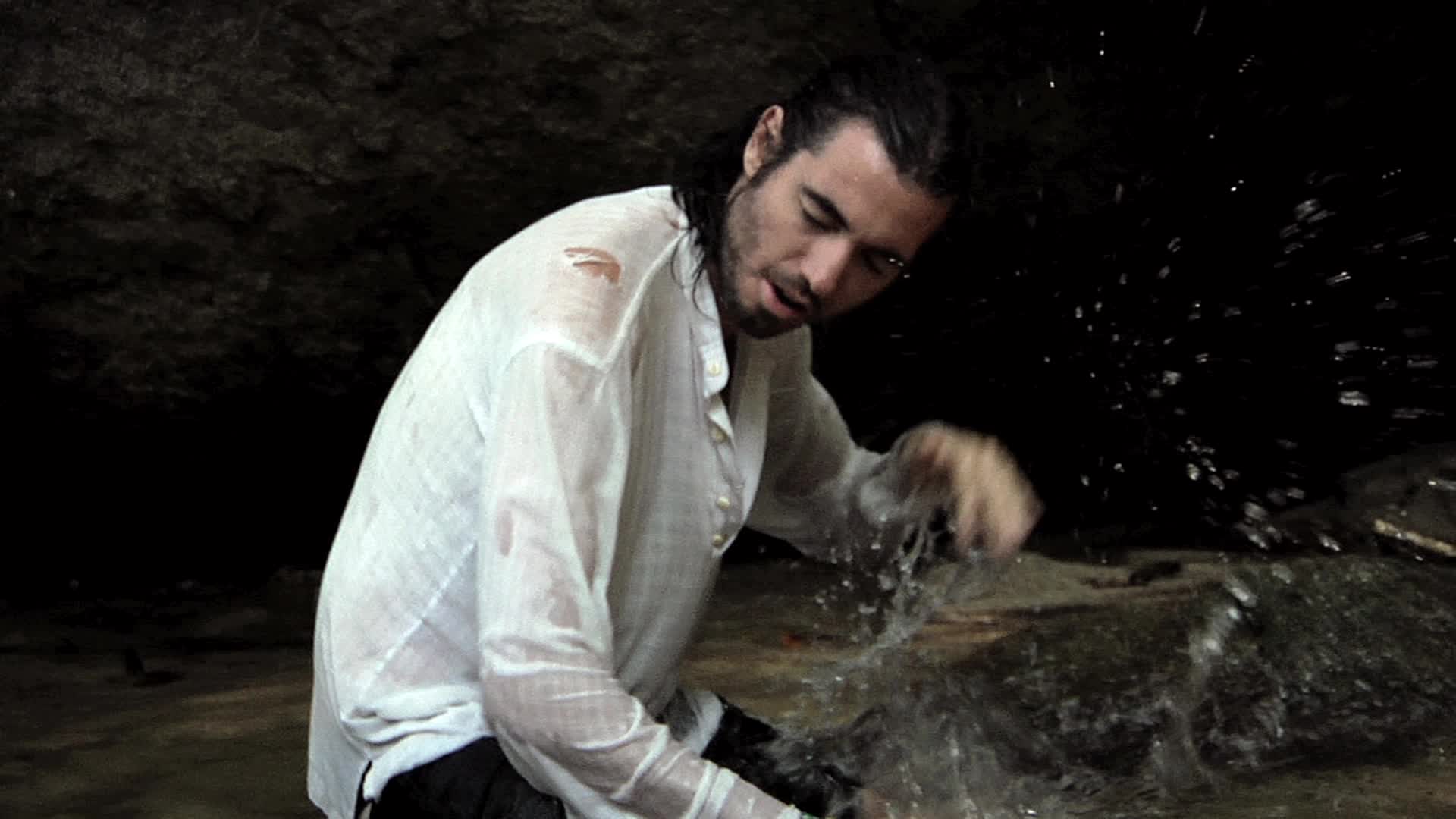 Lulacruza and Vincent Moon‘s trip to Colombia in 2011 is truly the gift that keeps on giving. After releasing the documentary, Esperando El Tsunami, that creatively documented their trip across Colombia and the musical collaborations they created along the way, and a series of Outtakes that offered musical profiles of some of Colombia’s most talented artists, Lulacruza have now created a visual album that offers previously unpublished sounds and videos.

The visual album – which is also available as an audio-only confection – is also called Esperando El Tsunami and features 8 tracks/videos that highlight Lulacruza‘s ephemeral musical vision, with Alejandra Ortiz’s voice often the key element (the voice of mother nature perhaps?) as transient sounds and fellow Lulacruza member Luis Maurette working with electronic instruments, percussion and even water at one stage to create an intoxicating soundscape. Add to this the various collaborators on the album – which includes Frente Cumbiero, Aterciopelados and Teto Ocampo – and you have an astonishing release, both sonically and visually.

As with the previous Esperando El Tsunami film, the album was filmed by Vincent Moon and continues his singular style. Surprising collaborators on the album include champeta original Anne Swing, two MC’s (Agusá and Original) from Guapi on Colombia’s Pacific coast and marimba master Baudilio Cuama, who features on “Montañita” alongside local percussionist Rocio Medina.

The album can be viewed via YouTube below (you can listen to the audio version on Soundcloud):