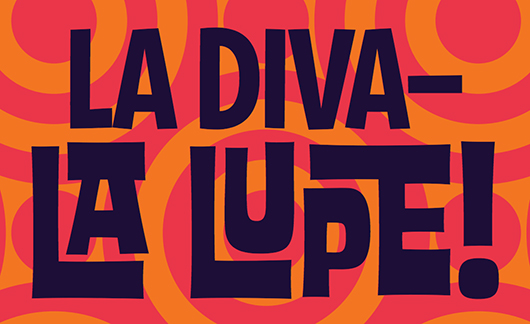 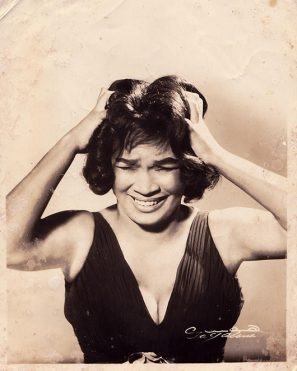 The City College Center for the Arts, the Pregones Theater, and the Caribbean Cultural Center African Diaspora Institute, are united in tribute to a woman that relished in the pride of her talent, creativity, and self-transformation, as she developed her unique style and public presence. Similar to unique stars like Tina Turner, Janis Joplin, Diana Ross, and Eartha Kitt, there is only one La Lupe, real name: Lupe Victoria Yolí Raymond, who was born in Santiago, Cuba, in 1939.

The three-day tribute event opened on the first of June with a special film screening of La Lupe Queen of Latin Soul, followed by a discussion with the filmmaker, interdisciplinary artist Ela Troyano, who was born in Cuba and is based in New York City.

A panel discussion and record sampling around critically acclaimed book Demystifying A Diva: The Truth Behind the Myth of La Lupe with author Juan A. Moreno Velasquez and Joe Conzo Sr., a Latin music historian, will take place Tuesday, the 6th of June, at Pregones Theater in the Bronx. The event will also feature art by Dominican American artist, M. Tony Peralta. 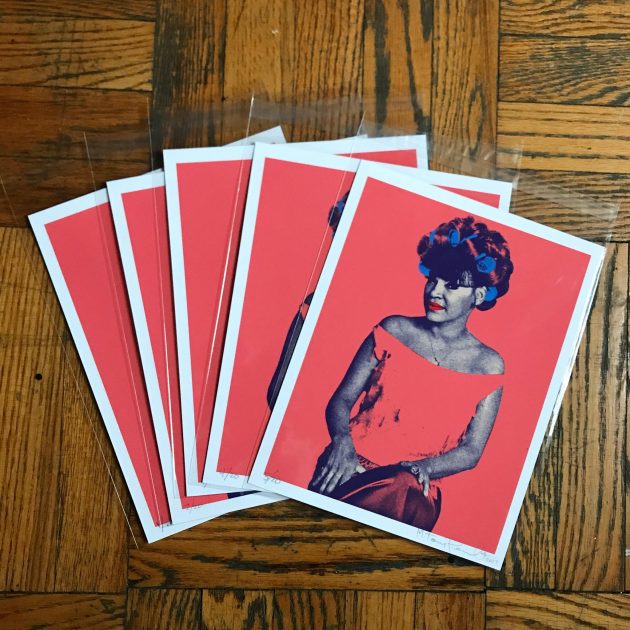 The tribute closes out with a concert on the 9th of June at City College for the Arts.

Tickets for the event are available here.