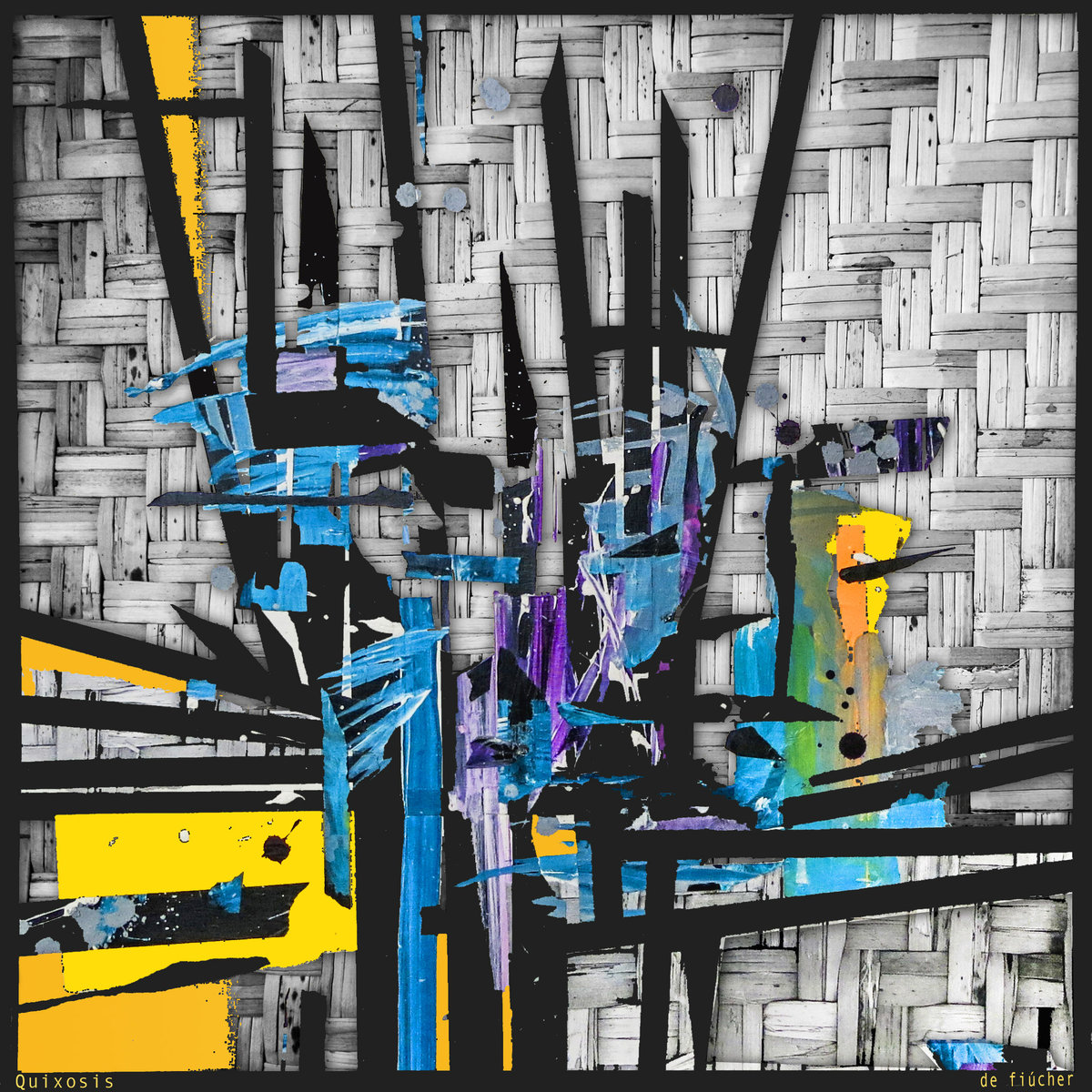 Pulsing, crackling, floating – the sounds and vibes on the latest offering from Ecuadorian producer Quixosis are varied, complex and hard to define.

The 12 tracks seem better classified as thoughts and conversations that blur the lines of Andean minimal, chill-trance and deep electro than conventional songs.

Quixosis takes us on a dreamy tour, from the flexing squeals of “Desnúdate”, to the strange electro gunfire on “Maquinaria” and the Asiatic twinkles of “Igual a Equis”.

Half the album’s tracks are live recordings but there are no big stadium roars here. The record focuses more on offering calm trance inspiration for the listener to interpret themselves.

But all is not flicks and thumps, swirls and drops: chanting, haunting vocals play their part on “Matusalem” and “Rou”.

The mash-up of beats and minimal threads could easily represent Ecuador’s ethnic, landscape and linguistic mixes.

Indeed, some of the song titles come in a bizarre, pidgin English, with Hispanic accents. “De Fiúcher” does indeed look to ‘the future’ with a darker, sci-fi side to it. “D’ Iqüeytor” calls to mind Quixosis’ home country.

More of this peculiar dialect is deployed in the rebellious, anti-establishment blurb that accompanies the album online. Quixosis notes that: “Auer culchur is a culchur of mestizayshon” – or ‘our culture is a culture of mestización’. That is, the culture is one where something becomes mixed or it is a culture that has the action of mixing together.

This record certainly has a selection of sounds and crosses several genres. A sense of mystery pervades it, as clouds of beat-chords and digitised Andean highland echoes are washed over by the cooling twitch of soft, metallic waves. De Fiúcher feels more like an experiment in mystic, musical chemistry than a regular album.