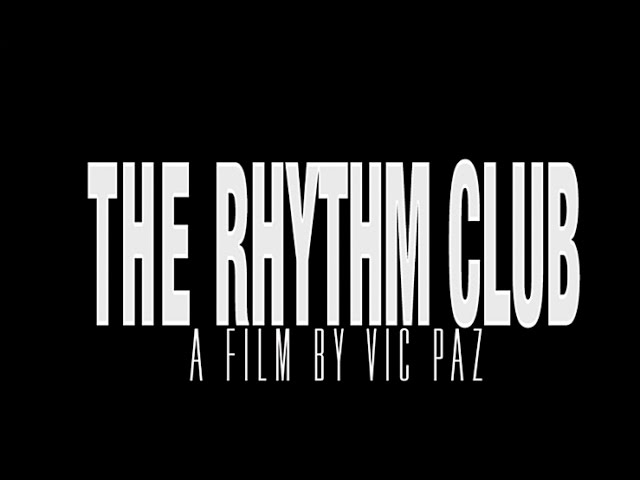 The Rhythm Club (El Club Del Ritmo) is an investigative documentary taking a look at Latin America’s electronic music scene. It is directed by Vic Paz, a music journalist and professor specialising in Latin music, and a teacher at Universidad Autónoma in Tamaulipas, Mexico. His documentary looks at the works and context of roughly 150 electronic music producers and DJs with the aim of showing how this culture of electronic music has grown.

The project is divided into two parts, the first is an investigative work that searches to create biographies of producers and their histories, their vision of the movement, their careers, and so on. Thus, the film creates a map of new styles like pre-hispanic tribal, tuki, cumbiaton and the exploration of labels focusing on the fusion of rhythms and the creation of new sonic concepts. The second element is a series of live conferences, where different producers participate in panels of discussion, putting across their points of view and talking about labels, production and genres.

The documentary is currently unfinished, but we are looking forward to seeing the culmination of Vic’s work next year. In the meantime you can check out the trailer for the documentary below.