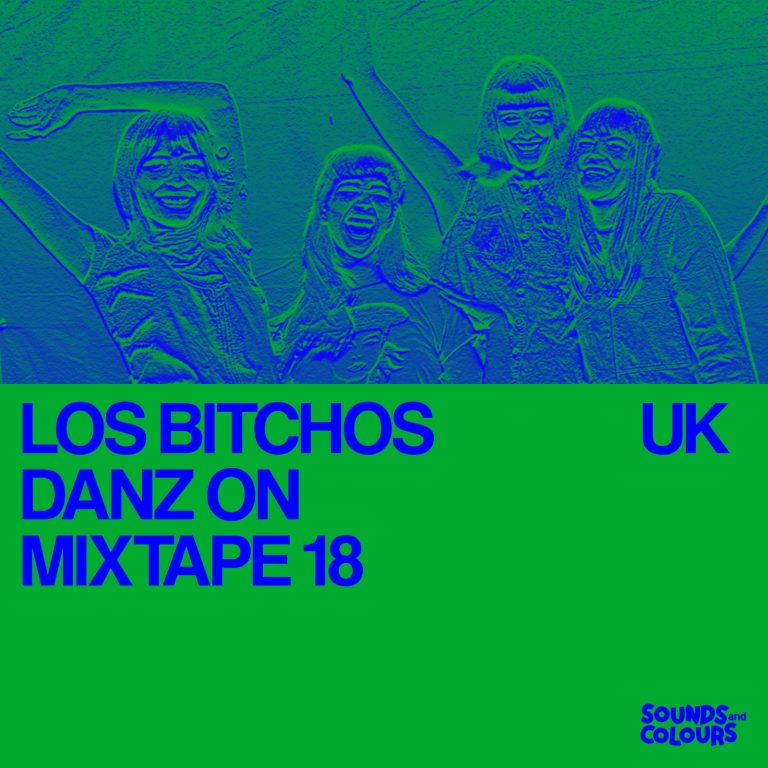 London-based Los Bitchos are a psychedelic cumbia quartet formed in 2017 after having found inspiration in the acclaimed compilation of instrumental Peruvian Cumbia The Roots of Chicha. Since their formation they have beguiled audiences with their breezy blend of Latin rhythms and lashings of stonewashed psych, garnering cult-like status for their KEXP session and infectious festival and tour gigs – one of which saw them grace the stage with Canadian slacker Mac Demarco. The four-piece are currently putting the finishing touches on their debut album with producer Alex Kapranos, and found time to put together a sunny springtime selection.

“This mix is showcases some of our favourite tracks that make us want to dance and love life with a margarita or two in hand. This selection hosts some classic tracks that dominated the charts as well as some left of field beats to keep you moving. Latin music has always had such an infectious flavour and has most certainly shaped the Los Bitchos sound and vibe.”