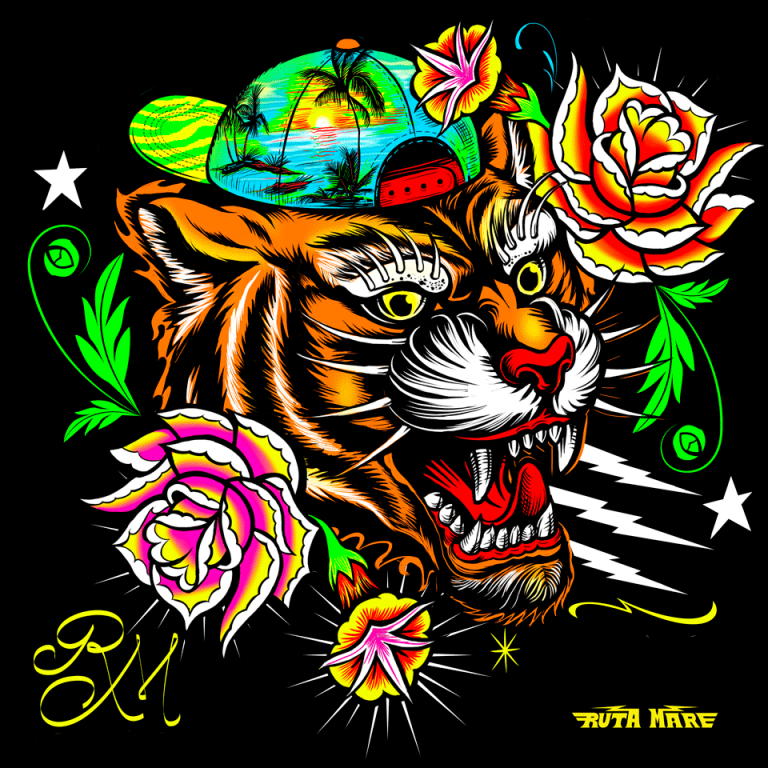 El Buga and Sounds and Colours bring you a mix of some of the finest electronic sounds influenced by Peru’s tropical music legacy, featuring artists from across the globe who have sampled Peruvian classics, originals by the different producers who make up the local electronic music scene in Peru and the remixes they have made for international crossovers. Labels like Terror Negro, Dorog Records, Matraca Netlabel, Renacer Records, Regional and Tiger’s Milk are all present, as are tracks by Olaya Sound System, Tribilin Sound, Novalima, Bareto, Deltatron and ShuShupe.

The mixtape work as a tribute to the culture of Peru, that was recently celebrated at the University Of Santiago in Chile, for the first edition of Festival Cultura Migrante. The event brought together different artists and researchers in various fields from Peru, such as Alfredo Villar (DJ Sabroso), who talked about the cumbia explosion in the country and its development to become what is known as chicha, and Animal Chuki, who on the same day performed in a theatre from the 30s located in one of the University’s facilities.

The next day, the popular art duo Ruta Mare (who created the cover for the Peru Boom compilation on Tiger’s Milk) showcased their work with an exhibition of silk prints on paper, t-shirts and embroidered caps. Also on the programme was a variety of activities involving food, films and lectures on migration. It was an event that looked towards the integration of these two neighbouring countries, leaving behind discrimination and differences that should be left in the past.

Listen to Desengrase Mixtape below: