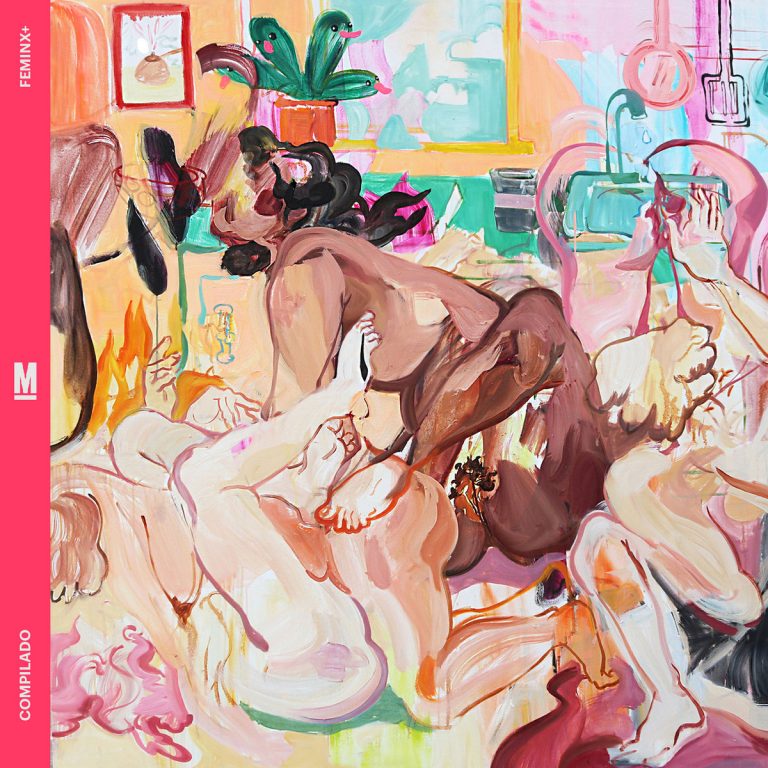 Despite underground electronic music becoming more and more active in Latin America, fundamental subjects like equality, gender and race, are rarely mentioned. Nevertheless, there are various examples of labels, like Fértil Discos in Argentina, or Panal Records in Chile, that have recently added strictly non-binary and female-produced compilation albums to their catalogues.

Now we are pleased to give you a first taste of the forthcoming dissident FeminX+ compilation, offering a Peruvian perspective on gender representation, with both established and unknown faces busting up on the music scene. Not new to the game, Lara Nuh brings her smooth organic electronics on “Máxima”, featuring Eve Matin, delivering a tribute to human rights defender and Goldman enviromental prize winner, Máxima Acuña de Chaupe.

FeminX+ will be released August 28 on Matraca