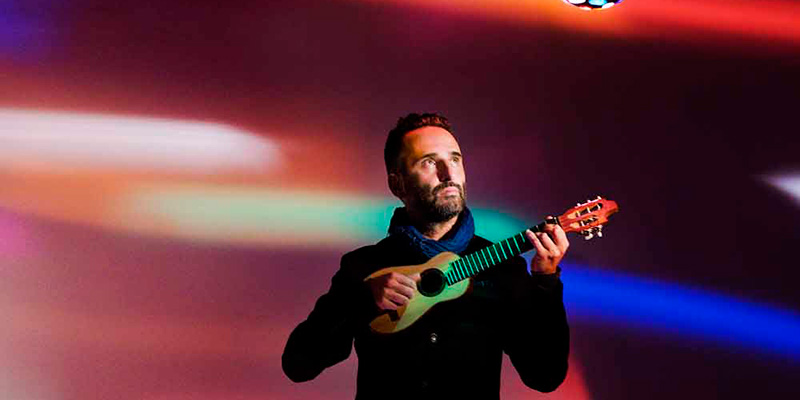 When I spoke to Jorge Drexler last year about Bailar En La Cueva – his latest album and undoubtedly his most rhythmic to date – it seemed clear that his influences had grown over the years. The sounds of his native Uruguay and neighbouring Brazil and Argentina have been clear since the start of his career, but were then supplemented by the measured tones of many Spanish singer/songwriters upon his move to Europe and then onto a pan-Latin American sound which was most obvious on Bailar, where he worked with Calle 13, Caetano Veloso and a host of Colombian musicians.

Here is an artist who has single-handedly managed to make a career out of writing personal songs, informed by his own roots, that have only increased in popularity as Drexler himself has fully realised his own identity as a Latin American (and not simply a Uruguayan or rioplatense). So, with Drexler about to play a special show at London’s Barbican on Tuesday 2nd February we thought it would be interesting to find out which songs from Latin America have influenced him most.

His choices show the impact that the great Uruguayan singer/songwriters Eduardo Mateo, Fernando Cabrera and Jaime Roos had on him, as well as the bossa nova and tropicália artists from Brazil, Spinetta’s rock nacional (Argentine rock) and hugely important Spanish musicians Joan Manuel Serrat and Kiko Veneno.

… and to finish off here’s one from Jorge Drexler, “Uruguay Nomás”