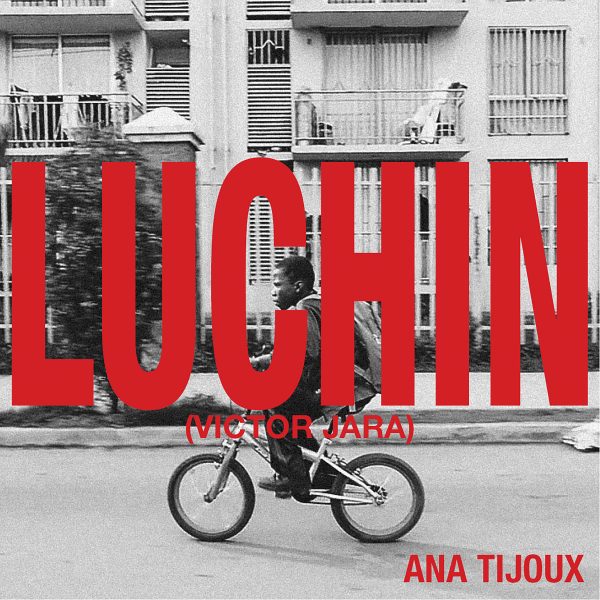 Nobody is strange to the fact that Ana Tijoux‘s music is very political. Ever since her tenure in Makiza and the “En Paro” track they made with Epicentro, she has defended the mapuche, the desaparecidos and now her fight is also in looking to beat the patriarchy that is present in music, be it with songs or her clever interview answers.

A fluent lyricist, her rap game has been always complemented by her singing ability, as she used extensively on her debut album, Kaos. Now she’s revisiting that singer-songwriter mood with a project featuring immensely powerful vocals, drawing heavy inspiration from Latin America’s folk heritage. The first taste of this new twist was released in July earlier this year, via the single “Calaveritas” that featured Celso Piña on backing vocals.

In Chile the date of September 11th is synonymous with occurrence of the infamous coup d’état, which is now in its 43rd commemoration. It’s a date that brings forth nostalgia of Chile’s history and the events that came before in politically-conscious households across the country. With her cover of “Luchín”, written by Victor Jara, a musician whose death at military hands is still to find justice, Ana Tijoux is celebrating one of the finest folkloric artists in the history of Chile and helping to remember that the culture and social criticism of that era is still alive.