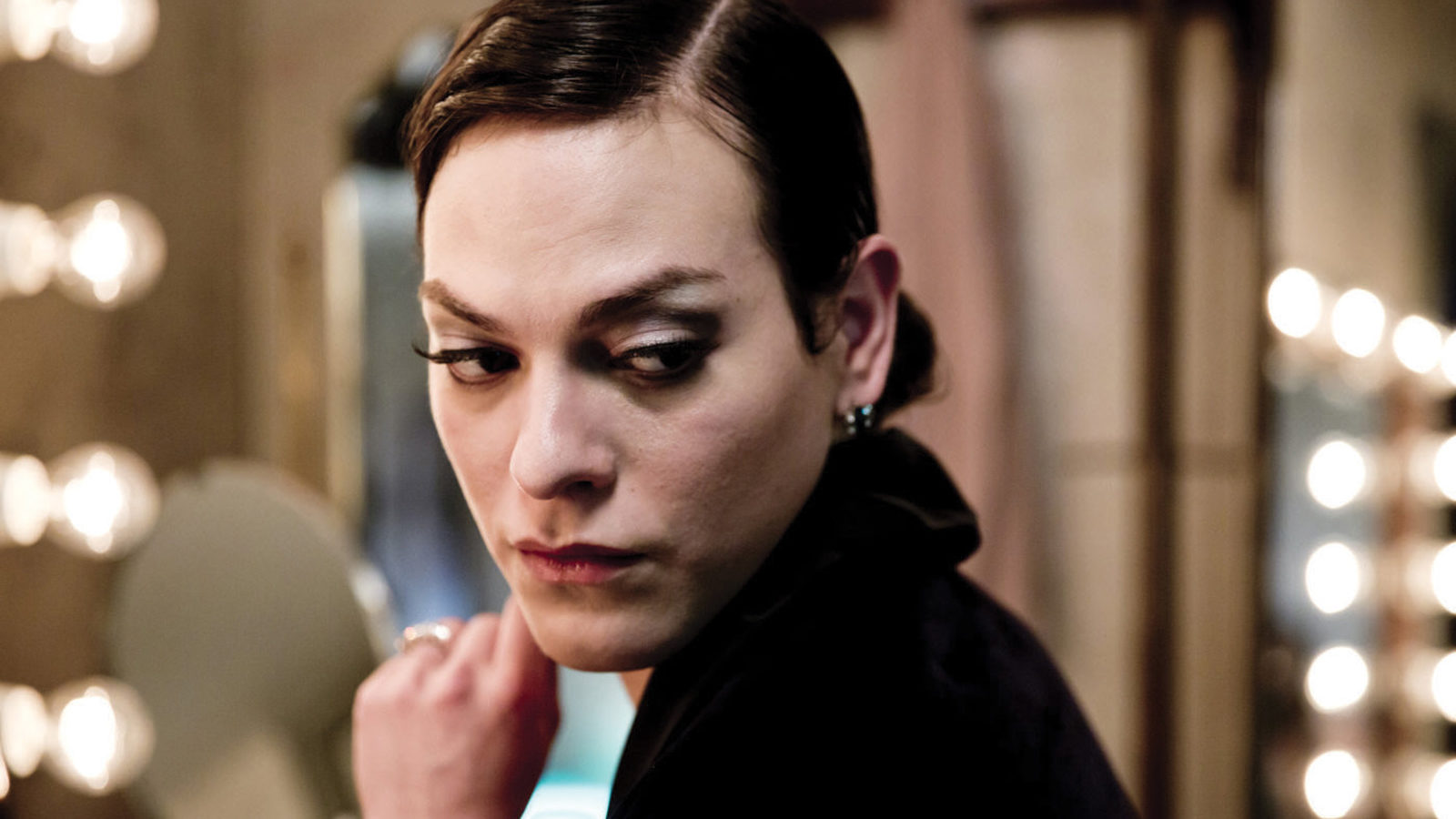 After Chile received its first nomination for Best Foreign Language Film at the Academy Awards in 2012 for Pablo Larraín’s No, it’s back at it again, with Sebastián Lelio’s A Fantastic Woman in the shortlist of 5 contenders for this year’s Oscar.

If Lelio’s name sounds familiar it’s because he directed and co-wrote the glorious 2013 film Gloria (a film that is curiously being remade by Lelio for an English-language audience with  Julianne Moore in the starring role), a beautifully-imagined portrait of a 58-year-old divorcée. As with that film A Fantastic Woman has a bold leading actor but in this case, perhaps it’s even bolder.

A Fantastic Woman stars Chilean transgender actress Daniela Vega as a young waitress and aspiring singer whose lover literally dies in her arms. With suspicion arising purely from her transgender identity, Vega’s character Marina must deal with discrimination head on, something which she does with a powerful yet tender performance.

The film has already been awarded the Teddy Award and the Silver Bear at the Berlin International Film Festival last February and now finds itself as second favourite for the Oscar, with competition arising from The Insult (Lebanon), Loveless (Russia), On Body and Soul (Hungary) and The Square (Sweden).

Find out more about the film at sonyclassics.com/afantasticwoman