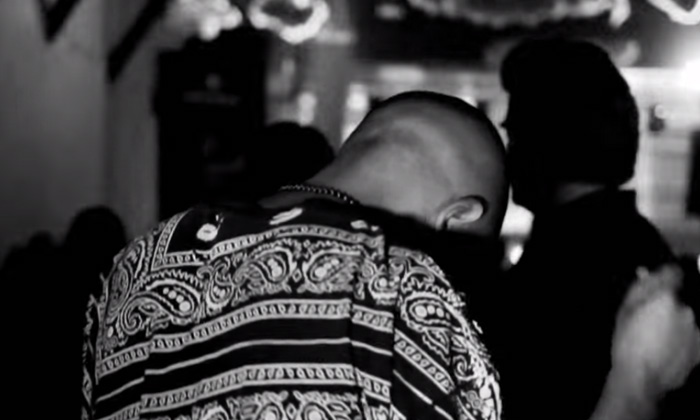 The latest video from Chilean electro-pop chanteuse Fakuta focuses on what a good night out in Santiago is all about. Filmed on an actual night out, the video shows Fakuta and her friends – who are in fact are the music producers Marvin Marlyn, Yih Capsule and Alpha Stronggah – head out for some drinks and food, having a walk through the park, checking out some breakdancing, before later hitting the club and emerging only once the sun comes up. A typical Latin American Saturday night.

The video is directed by Rosario González. “Despacio” is the latest single from Fakuta’s recent release, Tormenta Solar. You can listen to the album in full at soundcloud.com/quemasucabeza/sets/fakuta-tormenta-solar.