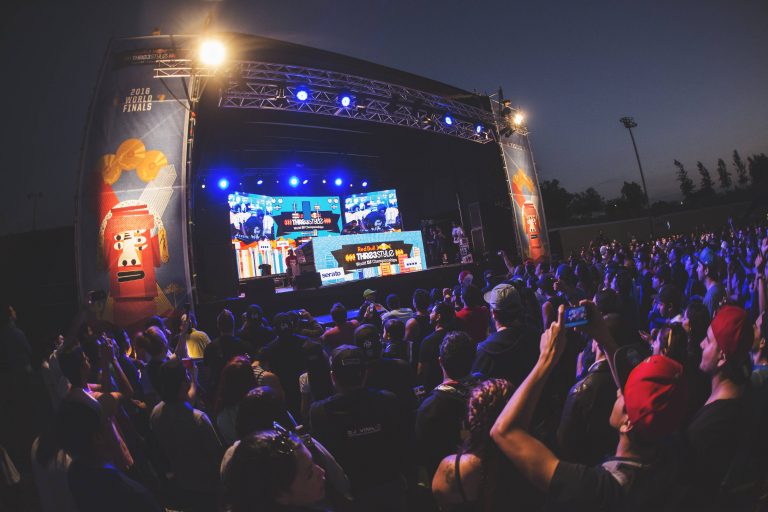 With events happening all week, the Red Bull Thre3Style World Final 2016 held in Santiago, ended with a big party this past Saturday on the athletic court at the Estadio Nacional, changing the originally accorded setting at La Moneda for a bigger venue. Not as central as the Chilean government house, people took the time to go see the talented DJs, showing that scratching and party-rocking culture is in good shape in the southern country. Sunny days and plenty of good music left us trying to figure out who would be the next representative of the record-spinning art form according to Thre3Style. 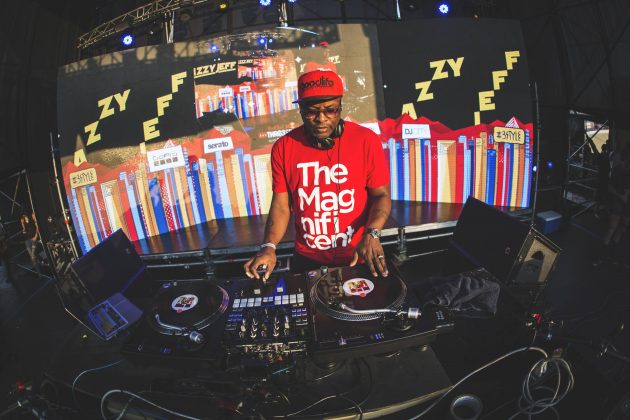 During the course of the week, people got lots of opportunities to interact with the contestants, past champions and the renowned judges on different stages. Besides the parties every night, there were also technique lessons and group chats open to the public, where many adept disciples were able to take a closer look at the abilities and life stories of this diverse and charismatic group of people. Names like DJ Jazzy Jeff, Z-Trip, DJ Craze, Mix Master Mike, DJ Nu-Mark, Skratch Bastid, DJ Flipout, Shintaro, Eskei83, DJ Hedspin, Four Color Zack and DJ Karve interacting with locals like Dj Raff, Boogie Mike, DJ Caso, Latin Bitman and DJ Drummer and last year’s winner DJ Byte. 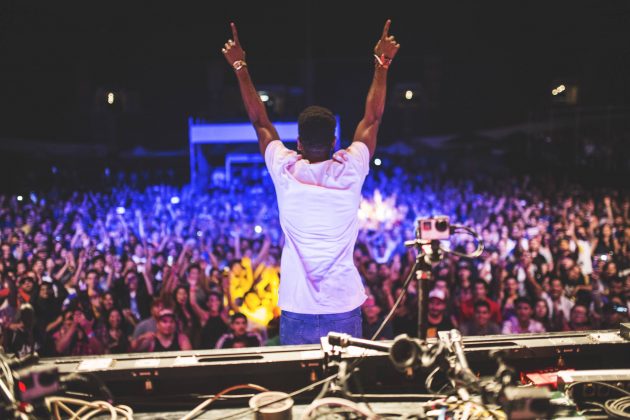 The final competition day, hosted by DJ Flipout and DJ Byte, started early in the afternoon, with the Chileans opening the ceremony. DJ Atenea began, representing all the female DJs out there, then Navarro and the hip-hop funk band Los Tetas continued to heat up the crowd. 6pm was the time for the legendary DJ judges to hit the stage and keep the party going til the showdown. Every competitor gave their best, making the award of freestyle champion a hard duty, but finally DJ Puffy from Barbados was crowned, a decision that also came with a statement. Red Bull Thre3Style is not just about having the skills, it’s about musical taste, it’s about personality and it’s about making people have a good time.