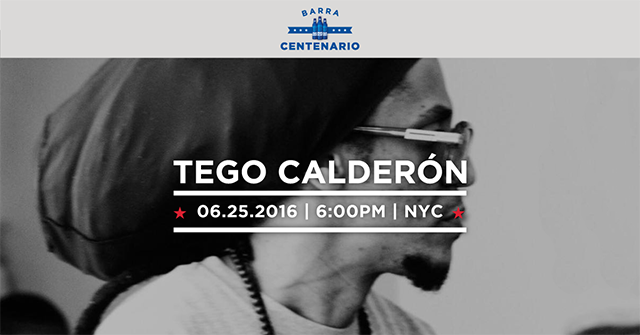 Copa América fever has struck New York City and a party being thrown by our friends at Remezcla seeks to capture the energy in one room.

RSVP to this event, which takes place at The Skylight on Clarkson Square (550 Washington St, New York, N.Y.), here.