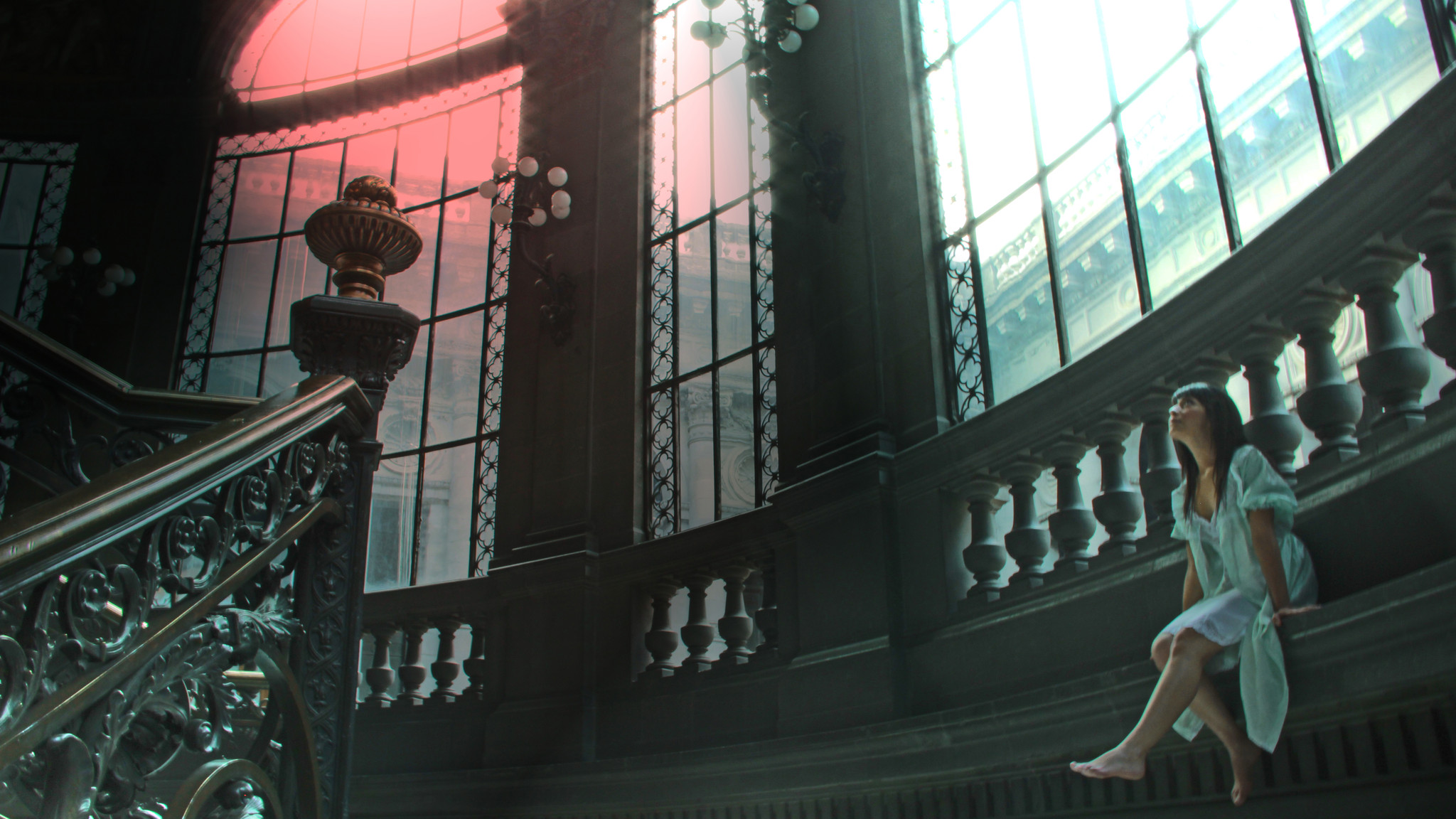 Following the launch of Carolina Badas new online art gallery, Sounds and Colours got in touch with the art historian and curator, to find out more about this amazing project, and get to the bottom of the reasons why art is often thought of as a privilege and why Latin American art can be overlooked by so many.

When did you first notice you were becoming particularly interested in Latin American art? Did your role as an art historian have any input in this?

Latin American art, except for some bits of pre-Columbian art, was largely absent during my academic studies. My interest in Latin American culture has grown as I’ve visited exhibitions where I’ve discovered artists from the region, as well as reading about the theorists that inspire them. One that I especially loved was at the Museum of Contemporary Art of Castile and León, entitled Lo Real Maravilloso. Arte Contemporáneo Español y Latinoamericano de la Colección MUSAC. The title of the exhibition was inspired by a concept developed by Alejo Carpentier and included works by Raimond Chaves and Sandra Gamarra which caught my eye.

I like to know what is behind each piece, how it is designed and what its purpose is. Curiosity is essential to enjoy art. If the artist chooses a more descriptive or expressive form of communication it is a personal decision. The most important thing is that the final piece has meaning which it succeeds in conveying to the audience.

I often find that Latin American artists attempt to tell a story or explain their culture through their art; do you think this could be the most effective way of teaching those outside of Latin America about the real, and less touristic aspects of their lives, without the pre-conceptions and stereotypes?

Yes, definitely. Art can not be isolated from its context, which makes it a very effective social and educational tool. Each work is the result of the diverse social, political and economic amalgam that surrounds the artist. Whether or not it is intended, artwork will always be punctuated by the circumstances surrounding it, including the artist’s worries and feelings. Latin American artists must fight ignorance of their culture and its consequences such as generalizations and stereotypes. As such, they explain, without euphemisms, their real history and denounce the political and economic instability that affects their countries.

Being able to catch the attention of today’s younger generation and introduce the art world to them can at times prove to be difficult. It’s also true that there are groups of teenagers and young adults who are highly aware of political and social issues surrounding them. Do you think that the combination of art and contemporary opinions, the will to change the world for the better, and bring justice to those who are constantly being wronged can make people of all ages and backgrounds appreciate the art world more? Do you think it could be a gateway into overlooking the often ‘high class and snobbish’ preconception of the arts?

Art is an alternative form of training and education, of transmission of values, and of creation of a sense of community. Art sets aside differences in gender, culture and socioeconomic status due to its democratic structure. It has been used by power groups, but has not been an obedient media. We have to focus our efforts to show that culture can improve the quality of our lives and should be considered a basic necessity and not a luxury one.

How does your online gallery differ from galleries’ websites that also make pictures of their art works available? What was your inspiration behind creating it?

What distinguishes us is our specialization in and commitment to Latin American art. Besides representing artists, the gallery provides information about exhibitions, book publications and events such as art fairs and awards in our blog and social media. I have decided to open the gallery in order to aid the diffusion of Latin American culture and to help young artists

Why do you think London seems to, year after year, attract more and more Latin American artists? Is it the perfect place for these artists to start and/or establish their careers?

London is constantly exploring new markets and is a springboard for foreign artists. Along with New York, it is an obligatory waypoint to entering the art market and receiving international recognition.