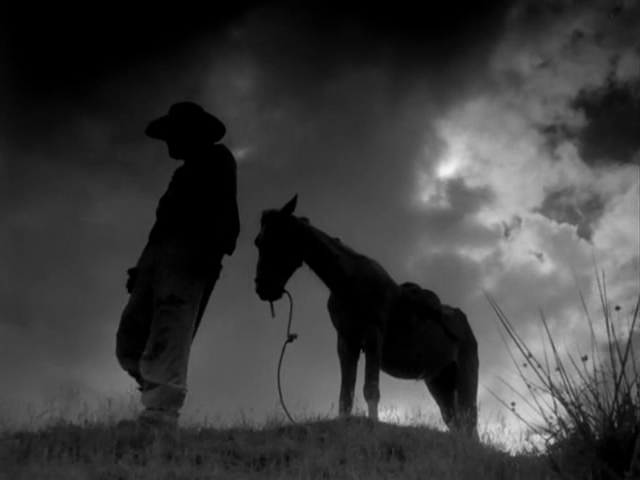 Cinema has always played a major role in the dissemination of political understanding and in developing a collective memory of past events. The widespread accessibility, popularity, and ability to relate complex political systems to realistic situations with which audiences can identify gives film a far larger reach and influence than most political organisations can ever manage. Politicians and filmmakers alike have always realised the power of cinema to convey political messages or to examine social and political structures. Perhaps in Latin America more than anywhere else, political films have been a particular cinematic characteristic, as the region’s long history of colonialism, revolution, popular movements, dictatorships and social struggles have provided filmmakers with a vast wealth of subject material through which to explore and foment political consciousness.

There have been a great number of Latin American films over the last half-century or so that have addressed political topics, and which today are recognised as important documents of their time, not just for their content but as a means of investigating how cinema itself is used as a tool of influence and education. Here are ten films in their entirety, free to watch online (some with subtitles in English, some without), which reflect the ongoing era of political cinema in Latin America. Bear in mind this is more or less a random selection, and in no way seeks to provide a definitive list:

The Cuban Revolution and the imposition of a socialist system led to the Soviet Union funding and producing several films promoting Cuba’s political structures. One of the most famous is I Am Cuba, a powerfully dramatic and visually striking work that explores different narrative strands to examine four distinct and key roles within Cuban society: the urban poor, the peasant, the student and the revolutionary.

Nominated for the Palme d’Or at the 1967 Cannes Film Festival, Rocha’s film looks at the roots of the 1964 military coup in Brazil, albeit through the fictional country of ‘El Dorado’. Dealing with themes such as brutality, corruption and fanaticism, the film acts as a cutting critique of both the left and the right sides of the political chasm.

Another Cuban film which examined the social changes that had occurred post-revolution, Memories of Underdevelopment is told from the point of view of a well-off writer who decides to remain in Havana as his wife and friends flee the communist state for Miami. Through the protagonist’s eyes the film addresses the major events of the era, from the revolution to the Cuban missile crisis, and the impact of societal structures upon his personal relationships.

A militant film, released in Bolivia under its Quechua title of Yawar Mallku, Blood of The Condor is based around the external threat to indigenous communities. A North American aid agency is engaged in secret operations against local villages which results in an uprising and subsequent government reprisals. In the post colonial age, it is one of numerous films that denounce modern-day imperialism and interference.

Littín was supported in the making of this film by the socialist government of Salvador Allende, but the film wasn’t released in Chile until many years later following the coup d’état that established military rule in the country until 1990. Set in 1932, The Promised Land focuses on a group of landless peasants who attempt to form their own egalitarian community, only to be ruthlessly repressed by capitalist landowners and government troops.

Although a French production from French-Greek director Costa-Gavras, the film uses a fictional subtext to base itself on the real-life case of Dan Mitrione, the United States ambassador to Uruguay who was kidnapped and murdered by left-wing insurgents in 1970. The film uses the kidnapping as a backdrop against which to examine the violent struggle between government death squads and Tupamaro guerrillas, and the clandestine role of the United States in state repression.

Adapted from Mario Vargas Llosa’s first novel (known in English as The Time of The Hero), the story is set within the restrictive confines of Lima’s military cadet academy. The young trainee soldiers, largely recruited from poor backgrounds and at the whim of their upper class officers, grow disillusioned and angry in the boredom and repetition of their duties. Told from different perspectives, the publication of Vargas Llosa’s book caused a ruckus in Peru when it was released in 1963 for overly accurate portrayal of the realities of the cadet system, leading to copies being burnt by the authorities.

Shortly after the Argentinean military junta came to power in 1976, it began rounding up and disappearing its opponents. The Night of The Pencils was a particularly horrific event in which a number of radical teenage students, male and female, were detained and tortured, with only one of the seven students surviving. The students were initially arrested for protesting against the regime and were accused of being left-wing Montoneros militants by the authorities. Along with La Historia Oficial (which I wrote about here for Sounds and Colours), it was one of the first films released in Argentina after the return to democracy that addressed military rule in the country.

Told in flashback, The Strategy of The Snail is a breakdown of social divisions within Colombia’s class system, and the unbridgeable gap between rich and poor, as one class finds itself permanently subservient to the other. Several working class residents live together in a crumbling old house until a rich developer arrives with other plans for the building. The residents find themselves up against the authorities and the powerful in a struggle for their rights. The film was wrought with budget problems and other difficulties as the authorities opposed the overall tone, finally being released after four years of production and going on to win prizes at numerous international film festivals.

The inherently corrupt Mexican democratic system, and in particular the Institutional Revolutionary Party (PRI) which governed continuously for an astonishing 71 years, is dissected in this tragicomic satire that sees how a lowly PRI member becomes mayor of a small town and goes on to wield absolute power in the community.