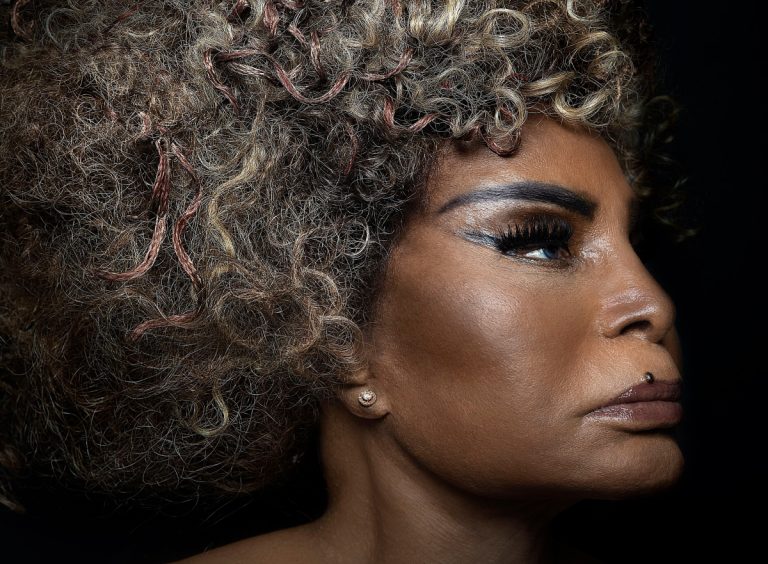 I remember watching a video on TV for Elza Soares‘ rendition of “Opinião”, which was part of her 2004 album Vivo Feliz (2004). This album was the follow-up to the critically-acclaimed Do Cóccix Até o Pescoço (2002), which had made Elza big again for younger generations — her first album had been released over forty years before, Se Acaso Você Chegasse, in 1960. I was 20 years old then and, to my embarrassment, it was the first time I had heard her singing. It felt like I was being blown away by a hurricane — an impression I revive every time I hear this song. She was 74 and being played on MTV Brasil, something subversive in itself, given the young target audience of the TV channel. Yet, her music sounded incredibly fresh from her involvement with a younger generation of producers; and her singing had a very unique signature with its jazzy huskiness that could lend itself to varied rhythms.

She went on to release great albums such as A Mulher do Fim do Mundo (2015), Deus é Mulher (2018) and Planeta Fome (2019) — the title of the latter in English being “Planet Hunger”, the place she said she’d come from when mocked about her appearance when she first sang in front of an audience.

My very last playlist from 2021 was done with the purpose of welcoming in the new year with songs that were about acknowledging and living according to one’s desires. Elza — we usually call the artists we love by their first names in Brazil — is in it with her rendition of “Opinião”, a song which I interpret as being about making the most with what you have. And she certainly did that, having experienced hardships and glories in life — to mention one, she was named Singer of the Millennium along with Tina Turner by BBC Radio in 1999.

Elza Soares passed away on Thursday 20 January 2022 at 91 years old, and has left a legacy that will possibly survive our very existence. As Elza desired, she sang until the very end. She has left this world being revered as a goddess by her fellow musicians and fans.