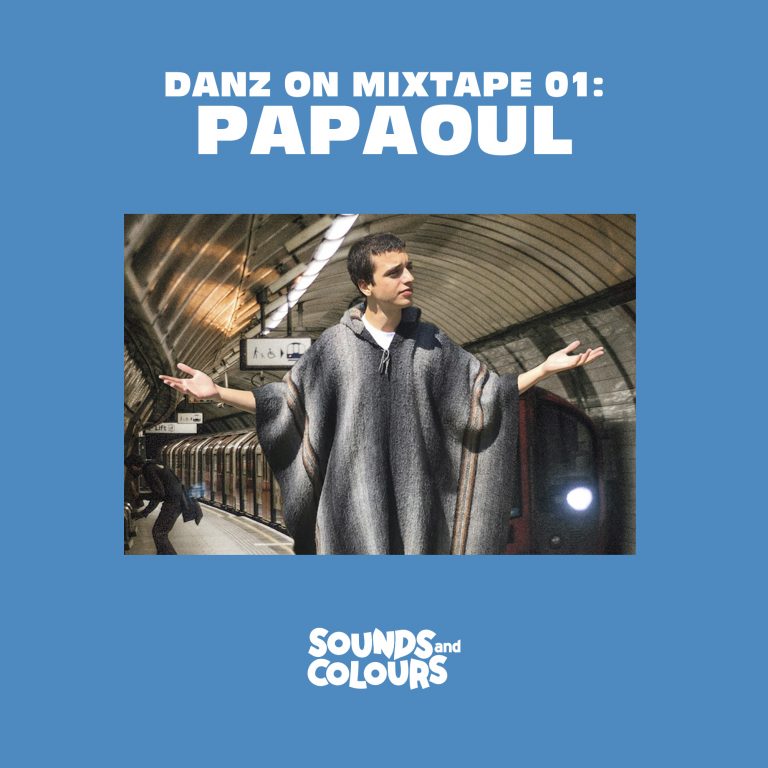 Gabriel Francis, A.K.A Papaoul, is a DJ, presenter and journalist from South London inspired by the sounds of the global underground. It is Latinx music, though, that takes pride of place in his heart. Holding down Worldwide FM’s Daily Show twice a week as well as his own The Fifth Sun, a monthly dip into a stream of new Latin American music and its globe-spanning tributaries, Papaoul is undoubtedly one of the UK’s most exciting nascent music authorities. It’s a pleasure to have him sit in for the initial Danz On Mixtape.

Papaoul wrote a few words about his hour-long contribution:

“This mix sits some of my favourite tried and tested dance floor fillers alongside a heap of new music I’ve yet been able to play in a club. Starting off with some space-age dembow before accelerating to a high octane finish, with this selection I have tried to highlight Latin America’s flourishing electronic music scene while connecting the dots with bass culture here in the UK and beyond.”