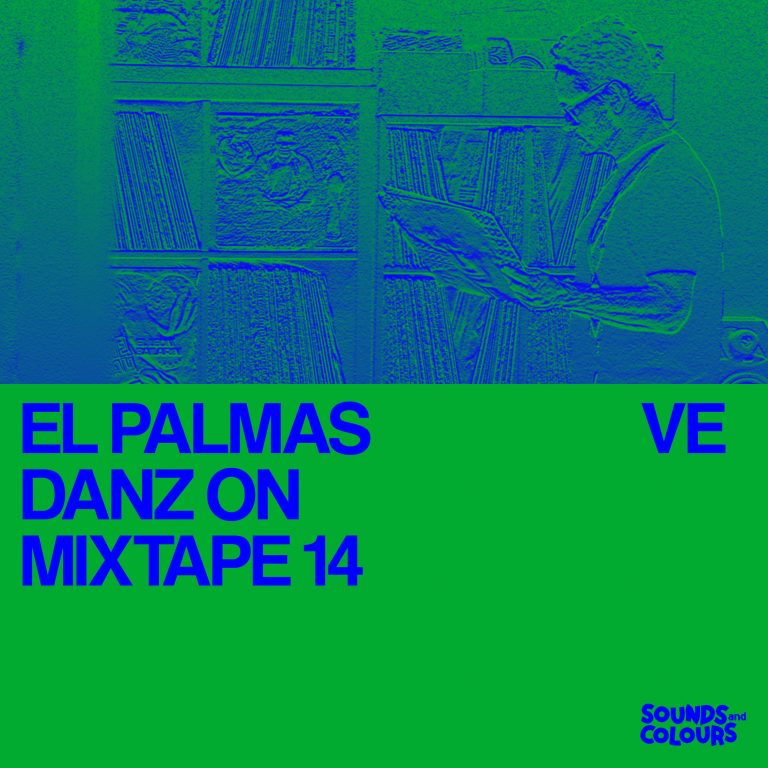 El Palmas – real name Maurice Aymard – is a Venezuelan DJ and selector, residing in Barcelona with a big task on his hands – in his own words, “the awakening of ancient gods of the tropics.” His “transcendental quest” has seen him spin steel wheels for over 19 years, endeavouring to recreate shamanic experiences in sound. He does this by establishing telluric connections through tropical trips that interlace world-spanning styles and genres: reggae, Arabic funk, dub, disco, bossa nova and African Heritage music. Live, El Palmas, with a penchant for analogue production, spins vinyl and digital rips from his own mammoth collection amassed world-over. Besides DJing, Aymard runs a label of the same name with a colourful roster of celebrated artists such as Daniel Grau, Acid Coco and Contento.

“If we could be together again on a dancefloor we could be dancing this all night long, from Cabo Verde to Venezuela , from Colombia to Egypt all together in one place.”