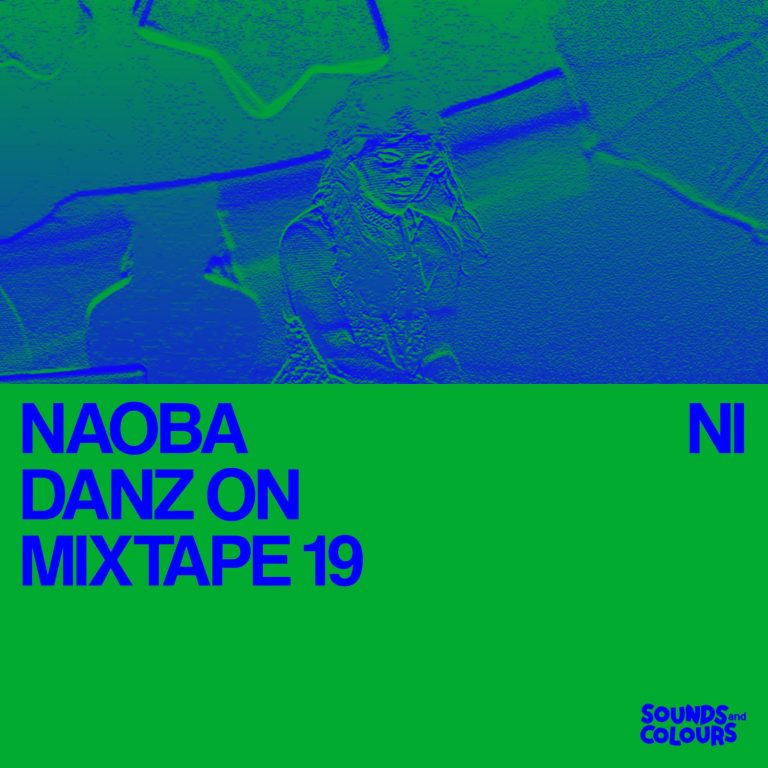 Pioneering sound artist Tamara Montenegro is better known under her nom de plume NAOBA. For over a decade, the Nicaraguan producer, singer and DJ (and namesake of Lake Nicaragua’s Ometepe Island natives), has been leading the organic downtempo, tribal and global bass scene in Centroamérica, both as a prolific producer and UUCHUL Music label head. The ancient Naoba people were mystic explorers, interacting and dialoguing between nature and sacred ritual; and, suitably, when making music, NAOBA operates under the tenet of sharing the region’s ancestral and multicultural musics on a world stage.

An inexhaustible researcher, she weaves traditional sounds, musics and ethnomusicalities of Latin American culture, combining tradition and heritage with electronic elements to conjure, in her own words, “expansive, multicultural universes to provide dance floors with no boundaries, nestled deep in the forest and illuminated by ceremonial fires.” Indeed, to this end, the Nicaraguan producer is prolific, with over twenty EPs, singles and albums under her name which boast considerable breadth of sounds. Blending archaeological and ancestral mesoamerican instruments, her distinctive tone palette is spacious and rich.

“This one hour mix reveals the pure celebratory power of Latinoamérica. With exquisite mixing, NAOBA has weaved 23 tracks in one condensed musical experience. Cuban salsa, Brazilian samba, Afrocaribbean flavor, Andean songs and more come together in one powerfully ignited dance journey supported by electronic and acid jazz flavor. Designed to be deeply felt and stimulating, this high-energy sensual mix will have furious dancing as its main purpose. We can appreciate music from the more legendary artists we all recognize to more current musical projects all weaved into an eclectic mix of goce! Just like Latinoamérica.”